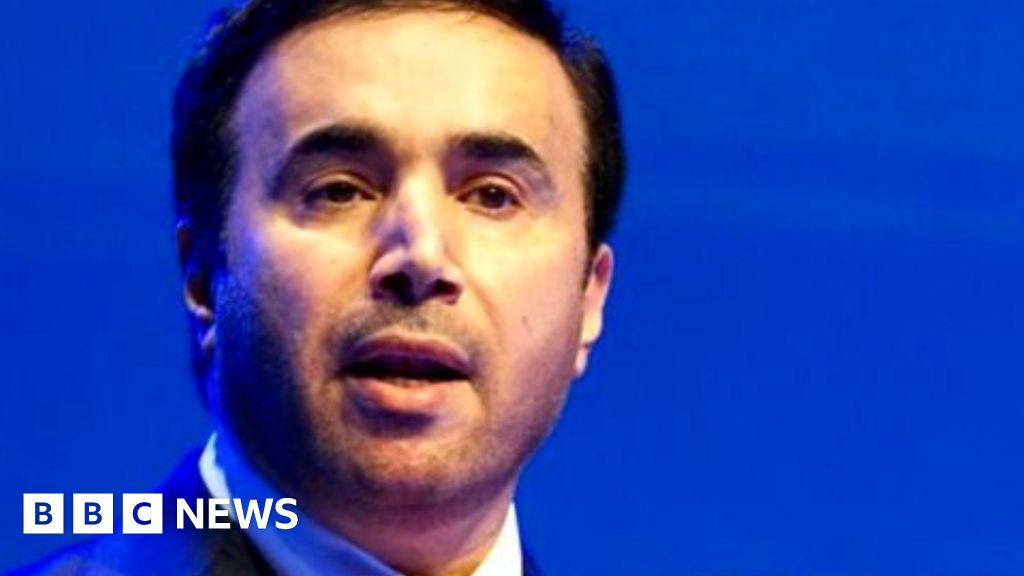 A general from the United Arab Emirates who has been accused of complicity in torture has been elected as president of the global police agency Interpol.

Ahmed Nasser al-Raisi, inspector general of the UAE’s interior ministry, will serve a four-year term in the part-time and unpaid role.

Human rights groups had lobbied against his candidacy, accusing him of failing to investigate credible complaints of torture against UAE security forces.

The UAE’s foreign ministry said he “strongly believes that the abuse or mistreatment by police is abhorrent and intolerable”.

Gen Raisi was elected Interpol’s president after three rounds of voting by member states at the agency’s general assembly in Istanbul, Turkey.

His duties will include chairing meetings of the executive committee, which supervises the work of Secretary General Jürgen Stock. Mr Stock is a full-time official who oversees the day-to-day running of Interpol.

Gen Raisi tweeted that it was an “honour” to be elected president and promised to “build a more transparent, diverse, and decisive organisation that works to ensure safety for all”.

In a separate statement, he declared that the UAE was “one of the world’s safest places” and that the Gulf Arab state continued to be the “most important force for positive change in the world’s most difficult region”.

But the campaign group Human Rights Watch’s Gulf researcher, Hiba Zayadin, called it “a sad day for human rights and the rule of law worldwide”. She said the general was “a representative of arguably the most authoritarian government in the Gulf, one that equates peaceful dissent with terrorism”.

The election was also condemned by the British academic Matthew Hedges, who has issued a claim for damages at the High Court in London that accuses Gen Raisi and three other senior UAE officials of being involved in the false imprisonment and torture he allegedly suffered in the UAE in 2018.

The inevitable election of Raisi to Interpol presidency is a serious attack on the values it stands for. His complicity in systematic torture and abuse is legitimised through Interpol and gives a green light to other authoritarian states that they can act without impunity https://t.co/bfFHesMTVE

Lawyers acting on behalf of the Gulf Centre for Human Rights (GCHR) have also recently lodged formal complaints against Gen Raisi in France and Turkey.

The group has accused him of involvement in what it alleges is the unlawful arrest and torture of the UAE’s most prominent human rights defender, Ahmed Mansoor, who was detained in 2017 and later sentenced to 10 years in prison for “defaming” the country on social media.

UAE Presidential Adviser Anwar Gargash said the accusations were part of an “organised and intense smear and defamation campaign” that the election had now “crushed on the rock of truth”.