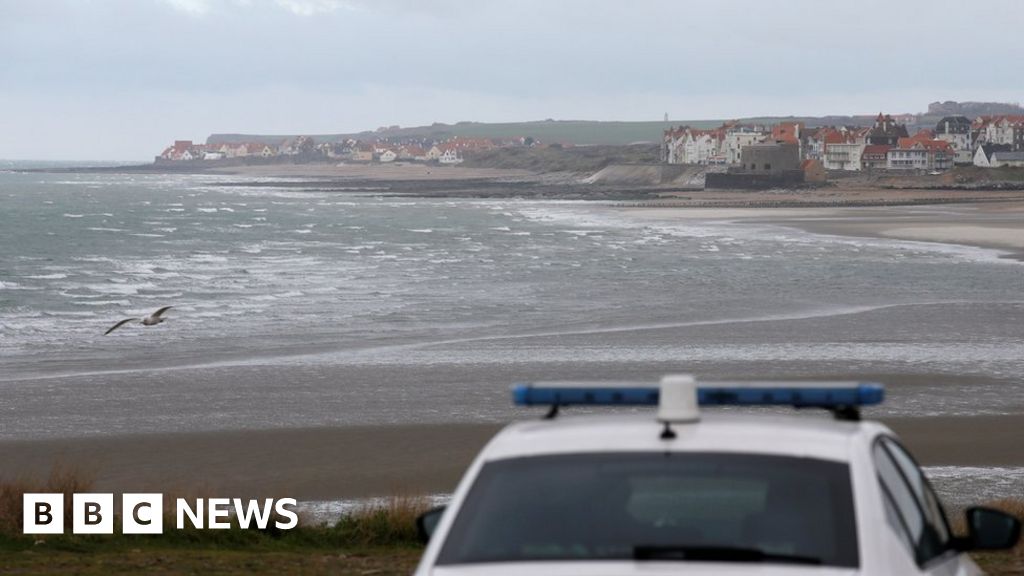 At least 27 people died on Wednesday in the worst-recorded migrant tragedy in the Channel and French officials are trying to identify who they were.

Only two people survived, a Somalian and an Iraqi, according to French Interior Minister Gérald Darmanin. He said they were recovering from extreme hypothermia and would be questioned in due course.

But little is known of those who did not survive when their inflatable boat lost air and took on water off the northern port of Calais.

Among the dead were 17 men, seven women and three children, prosecutors in Lille told the BBC. Calais Mayor Natacha Bouchart said one of the women was pregnant, while one of the children was a “little girl”.

Forensic investigations are under way but no-one has yet been named.

Many of them had travelled to France from the Middle East, unconfirmed reports suggest. The BBC has spoken to several charities, who said many of the dead appear to have been Kurds from Iraq and Iran. Some may have been Arabs and Afghans, as well as other Iranians.

Masrour Barzani, prime minister of the Kurdistan Region of Iraq, said the tragedy was a potent reminder of the dangers of “illegal migration and the smugglers who send people to their deaths”.

I’m deeply saddened by the tragic loss of 27 innocent lives in the English Channel last night. Some of the victims appear to be Kurds. We are working to establish their identities. Our thoughts are with their families.

Handa Majed, founder of the Kurdish Umbrella charity, said she had been in touch with various sources who were trying to identify those who died.

Based on her research, the majority of them appeared to be Iraqi Kurds, she said, and that was not surprising.

“Young people in Kurdistan don’t have any jobs,” she said. “There’s no prosperity. There’s no social support system like in the UK, so if you don’t have a job, you could starve to death.”

The French interior minister said police were unsure about their nationalities because none of them had identity documents.

“It wouldn’t be unusual at all for people not to be travelling with ID documents,” said Stuart Luke, a lawyer who specialises in asylum cases involving unaccompanied children.

There were several reasons for that, he told the BBC. Some people lied about their origins to improve their chances of asylum, while others came from countries that had no culture of carrying identity documents, he said.

Maya Konforti, who works with Calais charity L’Auberge Des Migrants, said it had become a common problem trying to identify fatalities in the Channel.

French police did collaborate with charities but it was a long and often complicated process.

Ms Konforti said the families of those who died often had no idea about their fate.

“The families are always in horrible shock to hear about a death,” she said. “They know that it’s dangerous, but they don’t know how dangerous it is.”

For migrant charities and NGOs, the circumstances of Wednesday’s deaths were grimly familiar, predicted as well as predictable.

Record numbers of migrants have been making the crossing from France to the UK in recent weeks. More than 25,700 people have made the dangerous journey to the UK in small boats this year – more than three times the 2020 total.

At least 10 other people are thought to have died while attempting to make the crossing in the past few weeks.

In migrant camps in Calais, the BBC’s Lucy Williamson says Wednesday’s tragedy is being met with a sad sort of resignation.

But she says many of the migrants are determined to cross the Channel again, regardless of the risks. For many, it’s a risk worth taking to reach the UK.