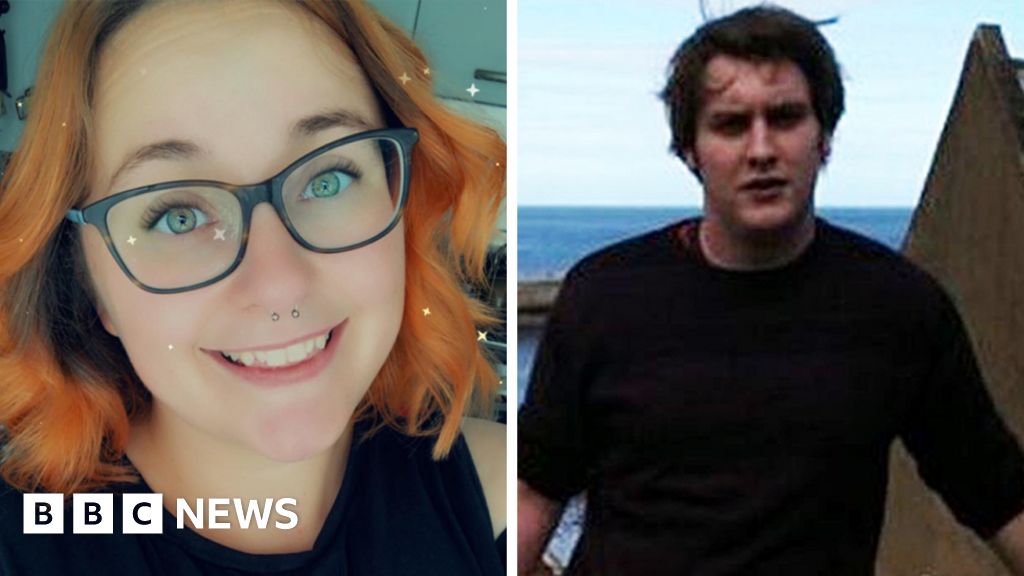 A man has been charged with the murders of a couple who were killed in their home as their children slept upstairs.

Jennifer and Stephen Chapple were found seriously injured at the house on Dragon Rise in Norton Fitzwarren, Somerset, at 21:45 GMT on Sunday and died at the scene.

Collin Reeves, 34, also of Dragon Rise, is due to appear at Taunton Magistrates’ Court on Thursday.

The children, aged five and six, were unhurt and are being looked after by family members, Avon and Somerset Police said.

A 67-year-old man who was arrested on suspicion of murder has been released under investigation.

His wife, 33, worked in the coffee shop at a garden centre in the village, where staff said they were “devastated” at the loss of their “much-loved friend”.

Det Insp Neil Meade, of Avon and Somerset Police, said: “Specialist officers are providing support to Jennifer and Stephen’s families and our thoughts remain with them this evening.

“We’ve been keeping them fully updated on the progress of our investigation and they’re aware of this latest development.”

The force has referred itself to the Independent Office for Police Conduct (IOPC) due to prior contact with the couple.

Covid vaccine: Can US troops be punished for refusing the jabs?
Alec Baldwin admits career could be over after fatal shooting
PMQs: Johnson quizzed over lockdown Christmas parties
Amid the chaos, Packers could emerge on top
Omicron: WHO warns of ‘high infection risk’ around globe