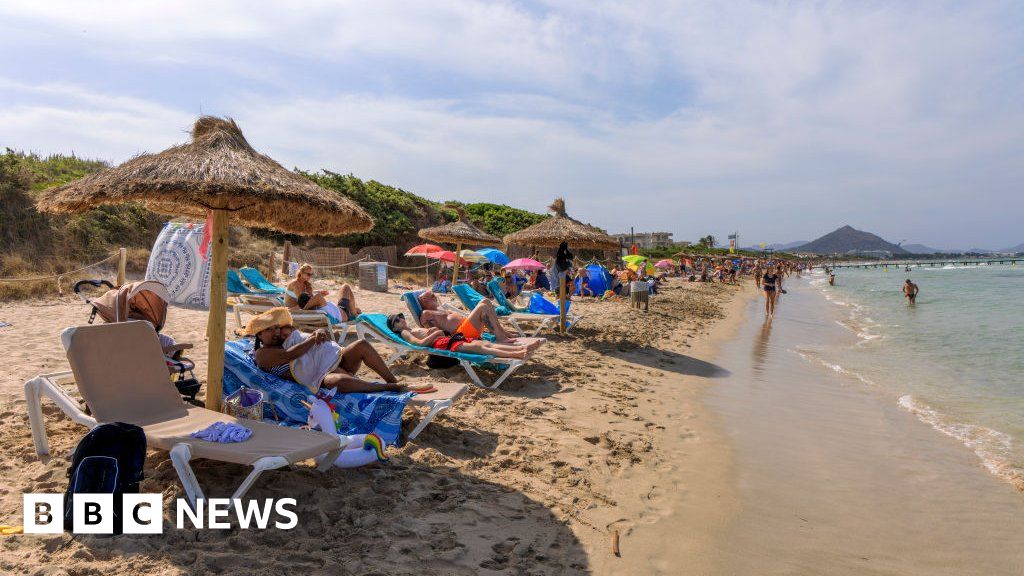 The government says the changes will take effect in time for families returning from half term breaks.

Fully vaccinated passengers will be told to upload photos of their Covid-19 tests for verification.

The travel industry had said it was vital to make the changes to the Covid travel tests in time for the half term holiday.

Tim Alderslade, chief executive of Airlines UK, said: “This is great news and we’re pleased to get it over the line in time for the crucial half term period, which will be a massive relief to families desperate to get away this autumn.”

Along with last week’s reduction of the travel red list and the recognition of vaccinations administered in more foreign countries, the change is “a major step forward that will support the desperately needed recovery of our sector,” he said.

The changes come as the UK continues to record the highest level of Covid-19 infections and deaths in western Europe, with another 45,066 cases recorded on Thursday – the largest number since late July.

A further 157 deaths were also recorded.

Policy on travel is devolved, but Scotland, Wales and Northern Ireland have previously aligned with policy in England, citing the practicalities of the shared border.

But Wales criticised replacing PCR tests, which are often described as the gold standard for Covid testing, with lateral flow tests, saying that along with other relaxed measures it would “considerably increase” the risk of new variants coming into the country.

Under the existing system, PCR tests taken on day two after returning to England can cost about £75 per person.

When the changes come into effect, anyone who receives a positive result from their lateral flow test will be required to self-isolate and to take a free PCR test to confirm it.

Travellers will be able to order their lateral flow tests from 22 October, when a list of approved providers will be published on the gov.uk website.

NHS Test and Trace tests – which can be ordered for free – cannot be used for international travel, the government said.

He said the change was made possible by the high levels of vaccination, which means “we can safely open up travel as we learn to live with the virus”.

Mr Shapps said: “Taking away expensive mandatory PCR testing will boost the travel industry and is a major step forward in normalising international travel and encouraging people to book holidays with confidence.”