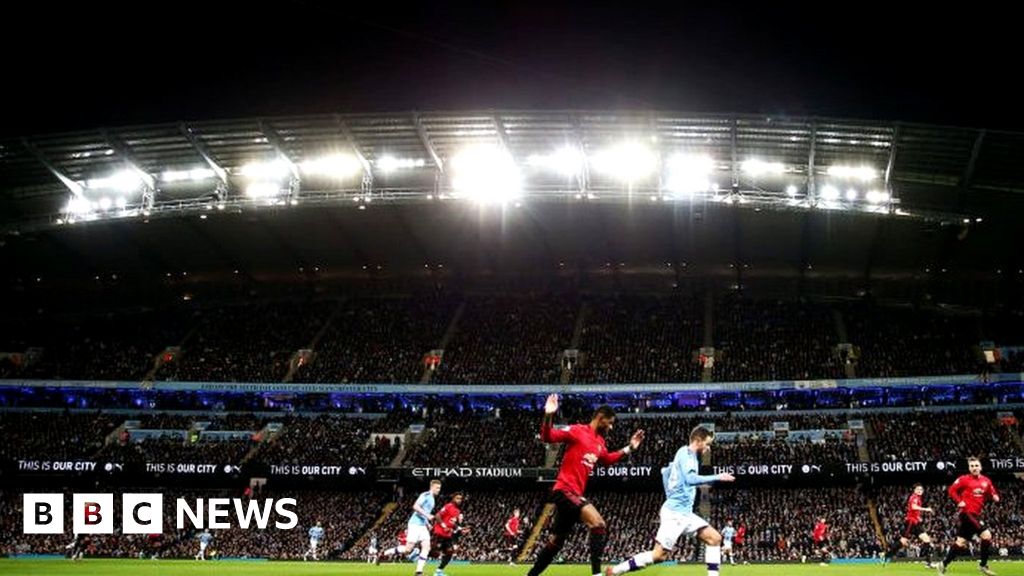 Hundreds of footballers have threatened legal action against the data collection industry, which could change how information is handled.

Led by former Cardiff City, Leyton Orient and Yeovil Town manager Russell Slade, 850 players want compensation for the trading of their performance data over the past six years.

They also want an annual fee from the companies for any future use.

“Letters before action” have been sent to 17 big firms, alleging data misuse.

Data ranges from average goals-per-game for an outfield player to height – however, Mr Slade has previously expressed concern this is sometimes wrong.

If the group pursues legal action and is successful, it could lead to a radical change of a multi-billion pound industry behind professional sport that trades on players’ information.

Slade’s legal team said the fact players receive no payment for the unlicensed use of their data contravenes General Data Protection Regulation (GDPR) rules that were strengthened in 2018.

Under Article 4 of the GDPR, “personal data” refers to a range or identifiable information, such as physical attributes, location data or physiological information.

BBC News understands that an initial 17 major betting, entertainment and data collection firms have been targeted, but Slade’s Global Sports Data and Technology Group has highlighted more than 150 targets it believes have misused data.

While receiving a fee for the use of their data might not have much impact on the high earners of the Premier League, Slade feels strongly that those lower down the pyramid, in both the men’s and women’s game, would see tangible benefits.

“It’s incredible where it’s used,” Slade said. “On one player, and I’m not talking about a Premier League player or even a Championship player, there was some 7,000 pieces of information on one individual player at a lower league football club.

“There are companies that are taking that data and processing that data without the individual consent of that player.

“A big part of our journey has been looking at that ecosystem and plotting out where that data starts, who’s processing it, where it finishes and that’s a real global thing.

“It’s making football – and all sports – aware of the implications and what needs to change.”

How widespread is data collection?

The use of data in sport is nothing new. Its collection, distribution and use has become a staple part of the modern sporting environment, be it by clubs to manage player performance, or by third party companies to base things like odds on.

If the move is successful, the implications could have far-reaching effects beyond football.

BBC News understand discussions are already underway within other professional sports to bring potential legal action regarding the trading of data.

Former Wales international Dave Edwards, one the players behind the move, said it was a chance for players to take more control of the way information about them is used.

Having seen how data has become a staple part of the modern game, he believes players rights to how information about them is used should be at the forefront of any future use.

“The more I’ve looked into it and you see how our data is used, the amount of channels its passed through, all the different organisations which use it, I feel as a player we should have a say on who is allowed to use it,” he said.

“Anyone else in the world would have that say. Just because we’re footballers and we’re in the public domain that gets overlooked.

“If you were in another job, if you were a teacher or a lawyer and this sort of details was being passed around your field of work it wouldn’t sit right with that person.

“I don’t think we, as individuals really differ from that.”

The lawyer behind Global Sports Data and Technology’s action, Chris Farnell, believes it could be start of a sport-wide reshaping of how data is traded.

“This will be significant change if the precedent is set throughout football and how data is used throughout sport in general,” he said.

“It will change significantly how that data is being used and how it’s going to be rewarded.”