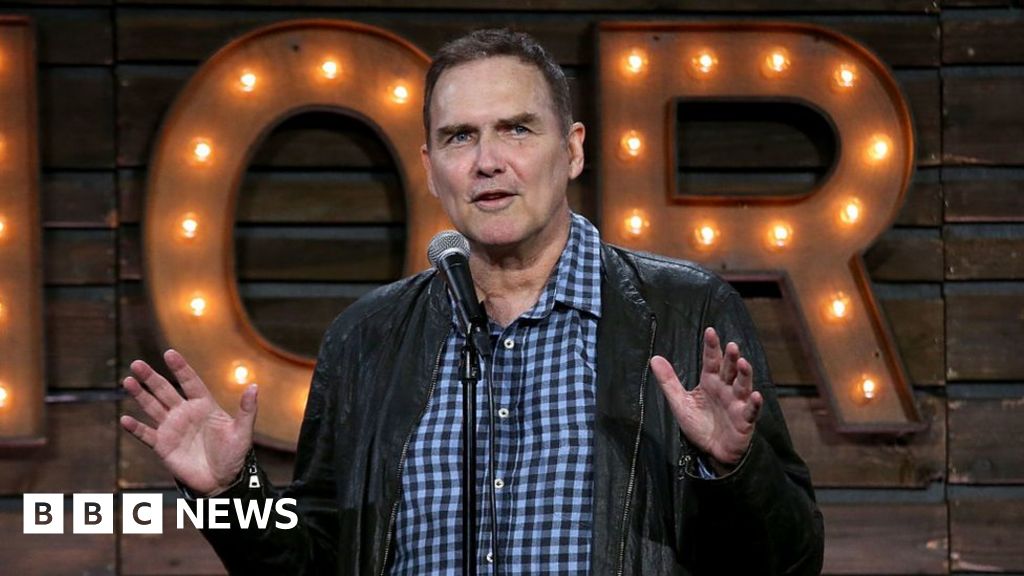 Comedian Norm Macdonald has died at the age of 61, nine years after being diagnosed with cancer, according to his family and representatives.

The Canadian comic was born in Quebec City in 1959 and got his start in Canadian clubs before moving to the US to pursue TV comedy writing.

Known for his dry delivery, Macdonald had fans in the US and worldwide.

“He was most proud of his comedy. He never wanted the diagnosis to affect the way the audience or any of his loved ones saw him. Norm was a pure comic,” Lori Jo Hoekstra, Macdonald’s long-time producing partner, said in a statement.

“He once wrote that ‘a joke should catch someone by surprise, it should never pander.’ He certainly never pandered. Norm will be missed terribly.”

Macdonald was also known for his roles in comedy films such as Dirty Work, Billy Madison and Dr Doolittle.

According to Deadline, he was slated to appear in the New York Comedy Festival in November.

Macdonald was known for his deadpan delivery style, and impressions of Hollywood stars such as Burt Reynolds, Clint Eastwood and Quentin Tarantino.

After leaving Saturday Night Live, he starred in his own comedy series, Norm, from 1999 to 2001.

He also hosted a Netflix programme called Norm Macdonald Has a Show in 2018.

The Canadian Prime Minister Justin Trudeau paid tribute to Macdonald last night. He wrote on Twitter: “The world was a much funnier place because Norm Macdonald was in it. We’ve lost a comedic genius, and a great Canadian. Sending my condolences to his loved ones and countless fans mourning his passing.”

Comedian and actor Jim Carrey tweeted: “He was one of our most precious gems. An honest and courageous comedy genius.”

Saturday Night Live also celebrated its former star, calling him “one of the most impactful comedic voices of his or any other generation”.

“I am absolutely devastated about Norm Macdonald,” wrote late night host Conan O’Brien. “I will never laugh that hard again. I’m so sad for all of us today.”

Family Guy creator Seth MacFarlane remembered his time working with Macdonald: “You always hoped he would hang around after the work was done, just so you could hear his stories and get a laugh. So hilarious and so generous with his personality. I’m gonna miss him.”

Former Daily Show host Jon Stewart wrote online: “No one could make you break like Norm Macdonald. Hilarious and unique.”

Seth Rogen recalled his own beginning as a Canadian comic, saying: “I essentially ripped off his delivery when I first started acting.”

“We lost a comedy giant today. One of the all time greats,” Rogen added.