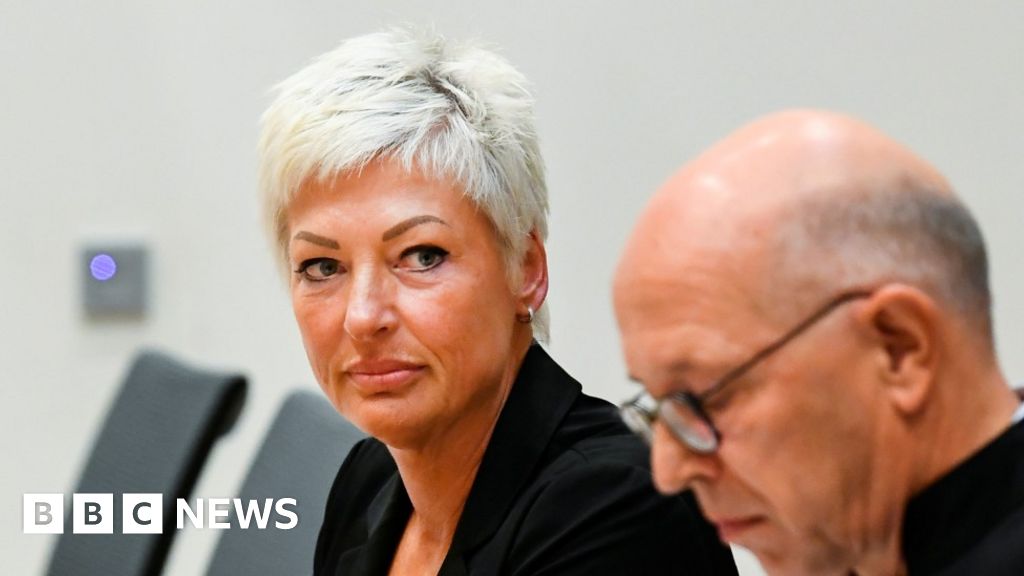 The families of those killed in the downing of flight MH17 over Ukraine in 2014 have begun to testify at the trial of four suspects.

About 90 relatives will speak at the high-security court in Schiphol over the next three weeks.

International investigators say the plane was shot down with a missile fired by pro-Russian rebels.

Three Russians and a Ukrainian are on trial but none will appear in court. All four have denied involvement.

The Malaysian Airlines flight was travelling from Amsterdam to Kuala Lumpur on 17 July 2014 when it was downed. It crashed in the Donetsk region, about 50km (30 miles) from the Russia-Ukraine border.

All 298 people on board the Boeing 777 airliner were killed – including 283 passengers and 15 crew members. The victims were from 10 different countries, but most were Dutch nationals.

Dutch prosecutors have said the suspects had a role in bringing down the flight with a Russian ground-to-air missile over a combat zone in eastern Ukraine. Russia has denied responsibility.

The trial of the four suspects, Igor Girkin, Sergei Dubinsky, Leonid Kharchenko and Oleg Pulatov, opened in the Netherlands last year after a case was brought by Dutch prosecutors following an international investigation.

All four are suspected of being pro-Russian separatists helping rebels fight Ukrainian government troops in eastern Ukraine. Only one suspect, Mr Pulatov, has employed a team of Dutch lawyers to represent him.

On Monday, judge Hendrik Steenhuis said the trial had been “highly emotional for the relatives”, as he gave them the opportunity to testify in court for the first time.

‘It smelt of death’

The first relative to speak in court was Ria van der Steen, whose father and stepmother were among the victims.

Ms van der Steen told the court of a recurring nightmare in which she searched for her father in the blazing wreckage to tell him he was dead.

She said her father was identified by a tiny fragment of bone from his hand, as that was all that was left of his body.

Second to testify was Australian Vanessa Fizk, whose parents died in the crash.

Her brother James expressed similar sentiments, saying his parents were the victims of a conflict they had no role in.

“The misinformation from Russia, the lack of involvement from Russia, and their denials baffles me,” he said.

Families from eight nations, including the UK, will testify at the trial. A verdict is expected late next year.