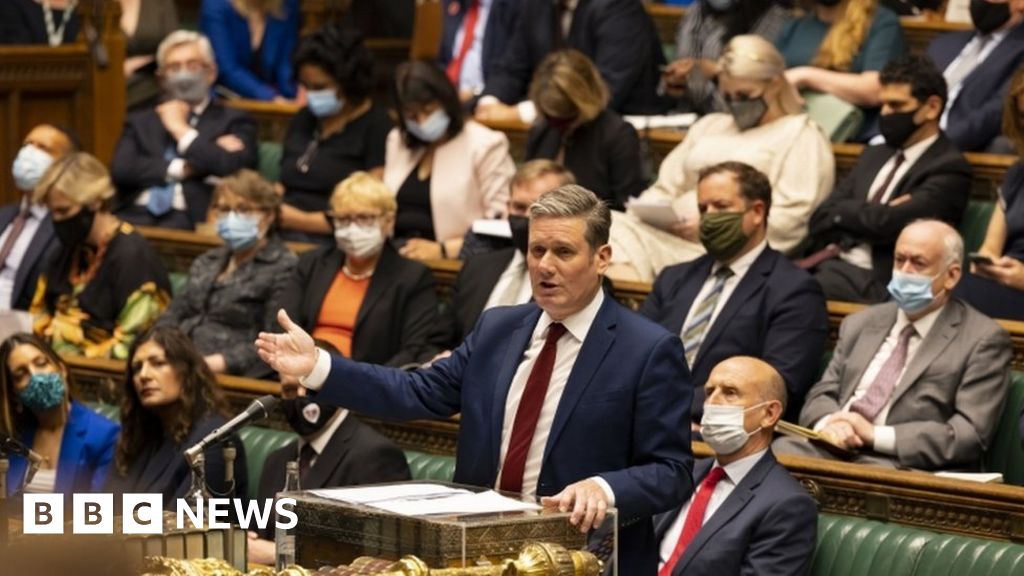 Around 80 members of Labour staff will take voluntary redundancy amid reports of financial pressures in the party.

Earlier this week, employees were told the party was looking to cut around 90 jobs, with unions threatening to strike if the redundancies were compulsory.

But the GMB Union confirmed on Friday they had “received assurances that compulsory redundancies will now not need to be considered”.

The BBC has approached Labour to confirm the job cuts.

According to the party’s most recent annual report, Labour employed 421 staff in December 2019 – with 367 of them in full-time roles.

But its finances have been hampered by pay-outs in legal cases relating to anti-Semitism, as well as the cost of fighting three general elections since 2015.

The party’s loss of 59 seats at the 2019 vote also means it will receive less public funding for opposition parties, known as “short money“.

Party sources said Labour needed to “get a grip” on its finances, as well as refocus the party’s structure ahead of the next general election.

Unions had a meeting with party officials on Friday after the deadline for voluntary redundancies passed on Tuesday.

A majority of members at Unite and GMB said they would be prepared to take strike action if compulsory redundancies were announced – weeks before the party holds its annual conference in Brighton.

But the GMB released a statement on Friday afternoon, saying the party had told them there would be no need for compulsory redundancies.

It said: “Whilst the unions are disappointed approximately 80 of their members will be leaving the Labour Party during the next month, they are pleased that the members strength of feeling demonstrated through the indicative [strike] ballots has resulted in the assurance that compulsory redundancies will not be considered.

“The unions’ focus can now shift to supporting the remaining staff through the re-organisation as it moves forward.”

The GMB’s regional organiser, Vaughan West, said it “remains disappointing that hard-working Labour Party staff members were placed in this situation”, but added the union was “relieved” by the assurances.