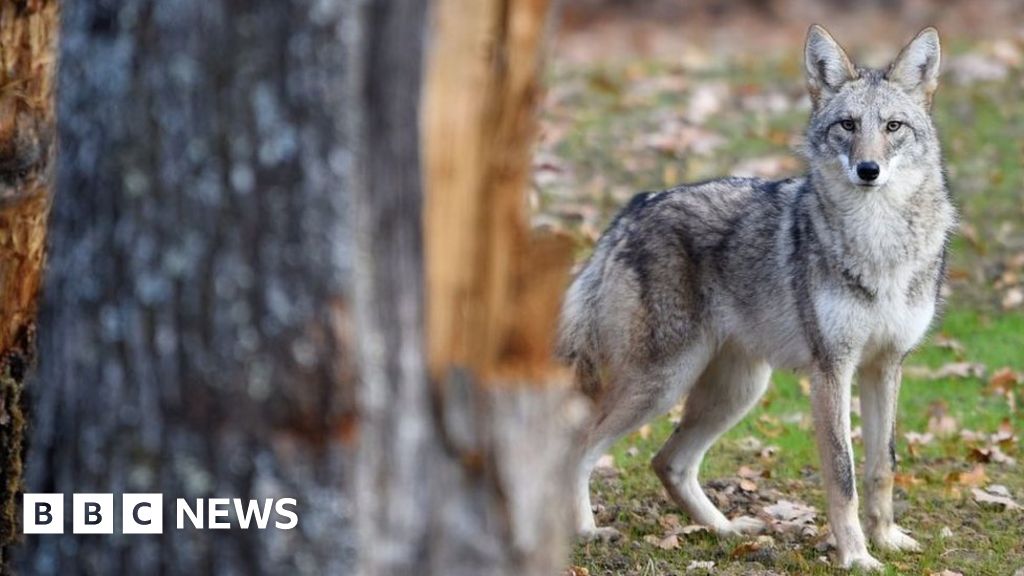 Authorities in British Columbia, Canada’s westernmost province, are planning a cull of coyotes after a spike of canine attacks.

Two children and one man were attacked in Vancouver’s scenic Stanley Park on Tuesday night, bringing the number of attacks recorded in the park to 45.

None of the three victims were badly injured, according to the province’s conservation officer service.

Stanley Park is now shut to the public overnight in attempt to stop attacks.

The park will now close its doors to visitors at 19:00 local time, and remain closed until 7:00 in the morning.

“The [conservation service] cannot stress enough to avoid Stanley Park, especially during the dawn and dusk hours, when coyotes tend to be more active,” the agency wrote on Twitter this week.

But the recent attacks – including bites to two four-year-old children in separate incidents – are also inspiring more drastic measures.

The British Columbia (BC) ministry of forests told CBC News that it would be taking steps for “direct coyote management”, including “lethal removal” in order to ensure human safety.

One coyote was killed early on Wednesday morning in the spot where one of the children was attacked, said Inspector Drew Milne at a press conference this week. Conservation officers shook a container filled with crisps and the coyote came right up to them from about 80m (260 feet)away, Mr Milne said.

“These coyotes aren’t scared of anybody,” Mr Milne said. “This is not normal behaviour. This is demonstrating habituation to people as well as being food conditioned.”

Mr Milne appealed to residents to stop feeding coyotes in order to photograph them. Providing food to the animals will familiarise them with people, possibly resulting in their deaths.

“Folks, that’s a disservice to the wildlife,” he said.