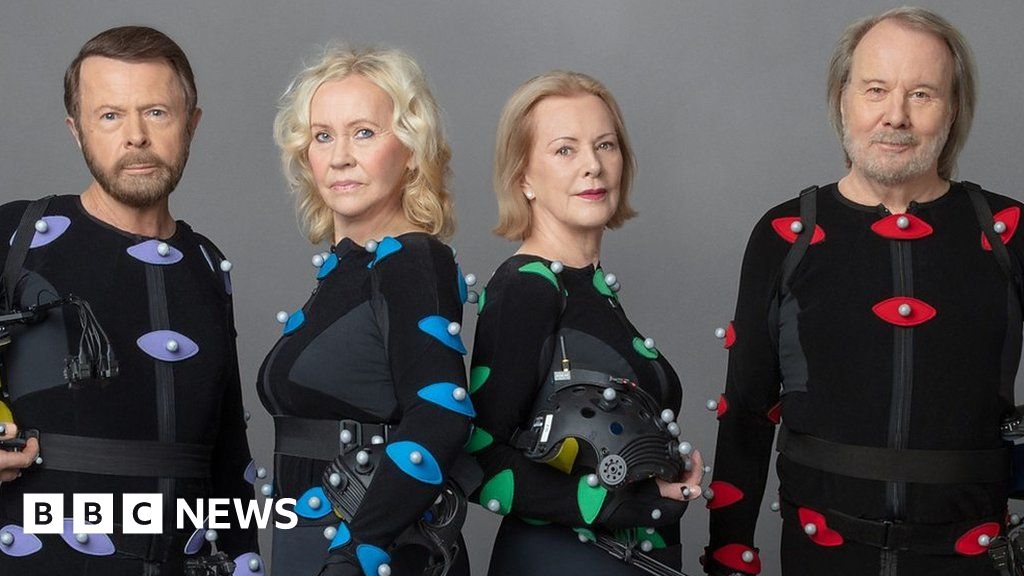 Swedish supergroup Abba have unveiled their first new music in almost 40 years, as well as plans for concert in London – with a difference.

At the launch event on Thursday, Benny Andersson said recording the album was “like no time had passed” – and revealed what he had to sacrifice for the new shows.