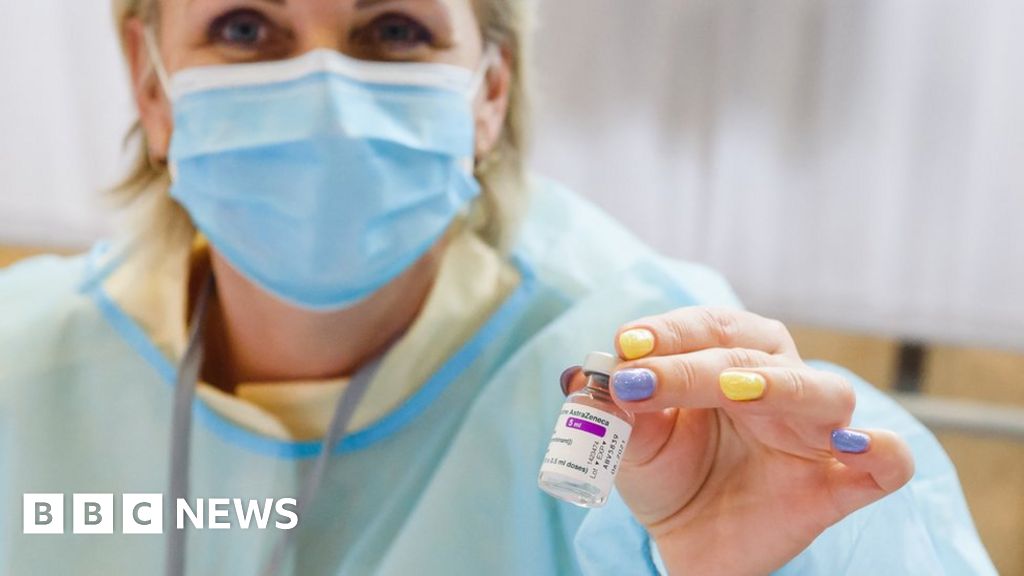 The EU has lost a legal battle in Brussels to force Anglo-Swedish drug maker AstraZeneca to supply 120m doses of Covid-19 vaccine by the end of June.

It went to court last month after the company delayed shipment of the vital vaccines, having originally committed to supply 300m doses by the same date.

However, the EU demand was not satisfied by the judge in Brussels.

But the judge did impose deadlines on AstraZeneca to supply doses to the EU over the summer or face hefty fines.

Both the EU and the pharmaceutical company talked up Friday’s court order, with Brussels saying it confirmed its position and AstraZeneca saying it welcomed the outcome.

The two-dose Oxford-AstraZeneca jab is one of the big three vaccines, along with those developed by Pfizer-BioNTech and Moderna, and has by far the greatest global reach.

What exactly did the judge order?

The judge at the Court of First Instance in Brussels ordered AstraZeneca to deliver 15m doses by 26 July, another 20m by 23 August and another 15m by 27 September, for a total of 50m doses.

But the demand for 120m doses by the end of this month was not accepted.

Welcoming the court order, AstraZeneca said it had already supplied more than 70m doses to the EU and would “substantially exceed” 80.2m doses by the end of June.

It noted that the order acknowledged that “the difficulties experienced by AstraZeneca in this unprecedented situation” had had a “substantial impact on the delay” of vaccine deliveries.

“AstraZeneca now looks forward to renewed collaboration with the European Commission to help combat the pandemic in Europe,” it added.

The President of the European Commission, Ursula von der Leyen, also welcomed the order but said it confirmed the Commission’s view that AstraZeneca had not lived “up to the commitments it made in the contract”.

“It is good to see that an independent judge confirms this,” she said. “This shows that our European vaccination campaign not only delivers for our citizens day by day. It also demonstrates, that it was founded on a sound legal basis.”

What else do the two sides disagree on?

A lawyer representing the EU said the court order meant AstraZeneca must also use a British factory, Oxford Biomedica, to deliver Covid-19 vaccines to the EU if necessary. The factory has been used to supply the vaccine to the UK.

Among other things, the court order says: “The choice to monopolise the Oxford site for the benefit of the UK and in so doing to deprive the EU of an expressly foreseen production site seems even more prejudicial considering its production capacity is twice that of other sites.”

But AstraZeneca says the legal judgement does not oblige the company to use the Oxford BioMedica plant to fulfil its contract with the EU.

A further court ruling is expected in September on whether AstraZeneca made its best efforts to fulfil its advance purchase agreement with the EU.

The original June target of 300m doses was agreed in negotiations last summer but was then cut by AstraZeneca to 100m because of production problems and export restrictions. That reduction prompted the EU to make its demand for 120m doses.

Tokyo Olympics: Caeleb Dressel breaks Olympic record on way to second gold
How Biles saved herself — and her teammates
The new surgical tool inspired by a wasp
Sandstorm swallows city in northwestern China
Golds, shock exits and heat on day one in Tokyo