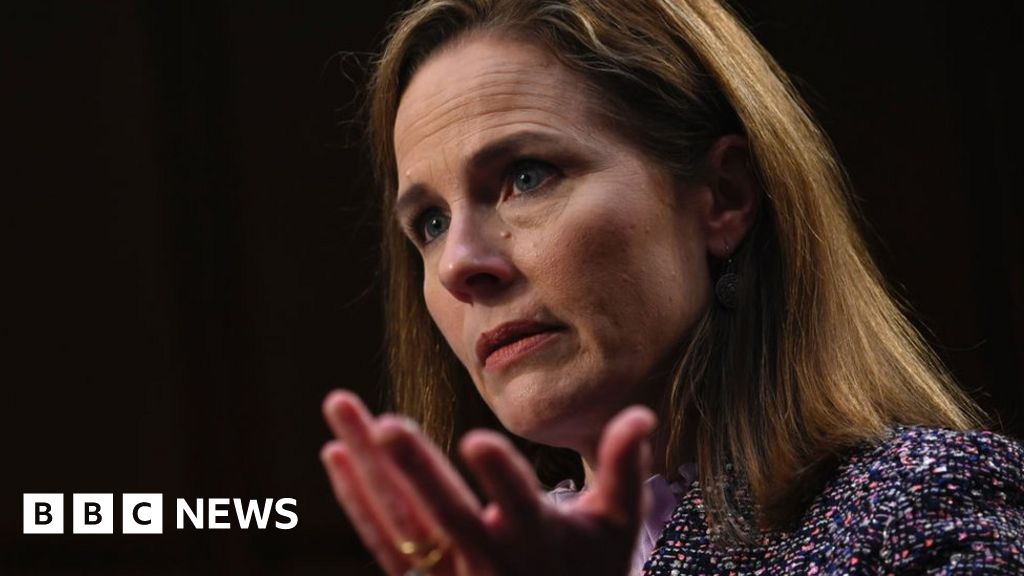 Chuck Schumer, the Democratic minority leader, vowed that the party would “not stop fighting” as his colleagues took to the floor of the Senate to denounce the proceedings. Mr Schumer also attempted to stop Mike Pence, the vice-president, from appearing in the chamber, tweeting that he “cannot come to the Senate” due to his recent exposure aides diagnosed with Covid-19. As vice-president, Mr Pence is the president of the Senate, a largely ceremonial role.