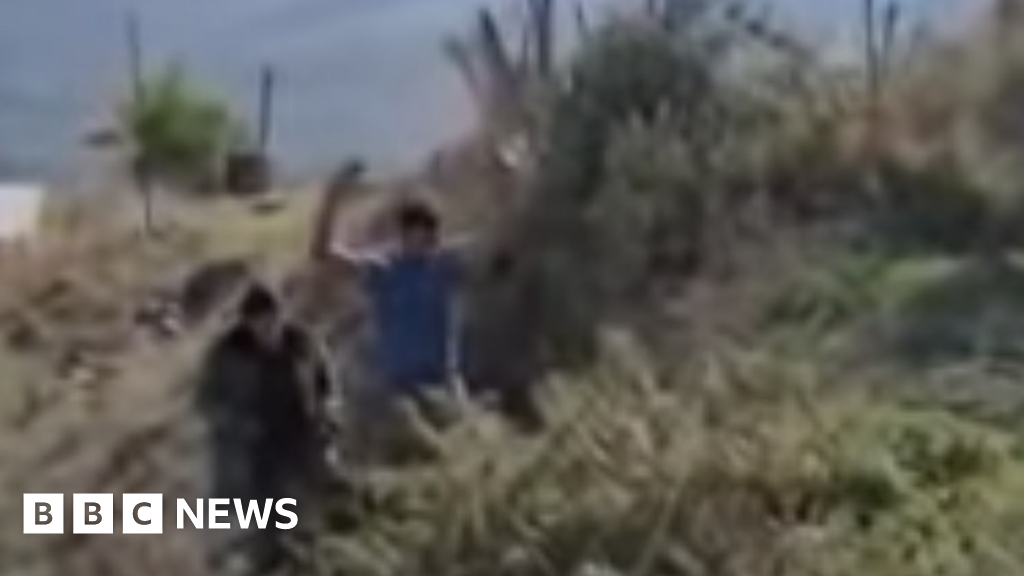 It’s likely the videos were recorded at some point between 9-15 October. Azerbaijan announced that Hadrut had been taken on 9 October, although it later emerged that, while they had taken some strategic heights around the town, fierce fighting was still going on for control of the town itself on 12 October.