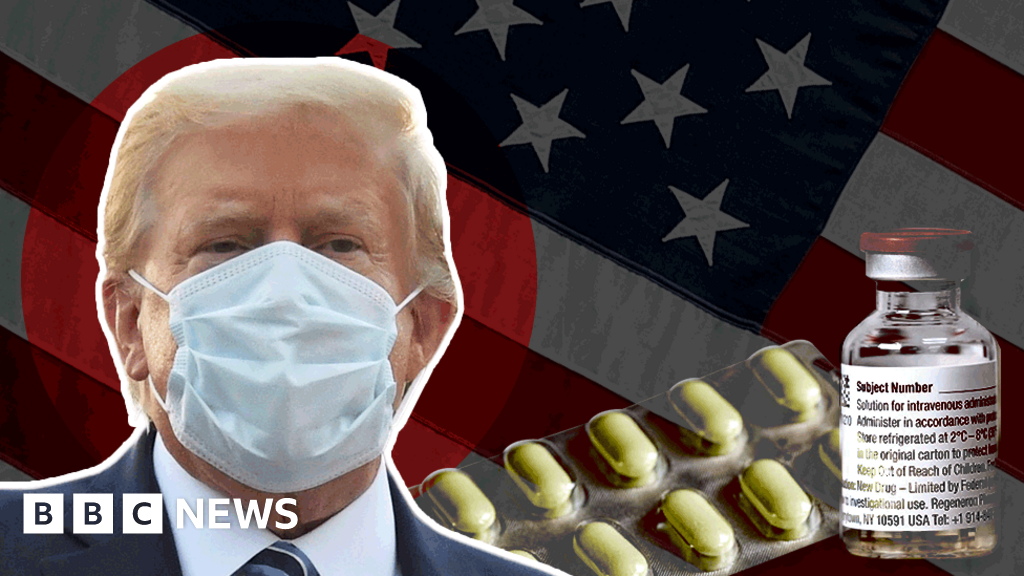 Stephen Miller is the latest aide to test positive – confirming his result on Tuesday. He had been closely involved with the president before the latter fell ill, attending a meeting on 27 September to prepare for the first presidential debate in Cleveland, Ohio, and later taking flights with him on Air Force One, the New York Times reports.