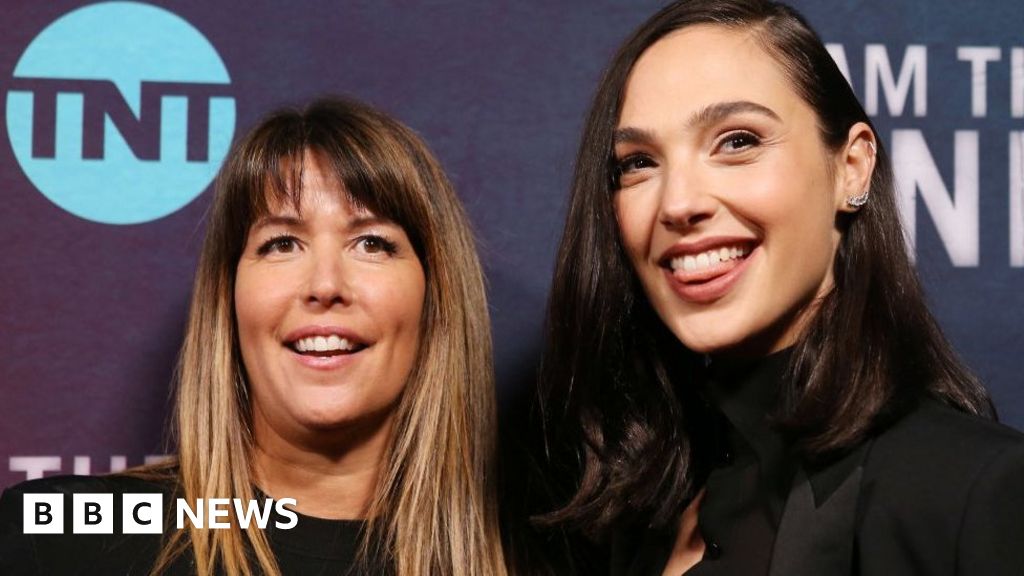 Wonder Woman director Patty Jenkins has said that movie-going is facing a real threat of extinction.

Her new superhero movie has been delayed three times during the coronavirus pandemic.

She is among dozens of top Hollywood directors appealing to the US government to provide a financial lifeline to cinemas.

Ms Jenkins’s warning comes as cinemas in the UK are also struggling with a recent spate of delayed film releases.

“If we shut this down, this will not be a reversible process,” she said in an interview with Reuters news agency. “We could lose movie theatre-going forever.”

Cinemas across the world are struggling financially with tough Covid-19 social restrictions limiting customers, along with a lack of blockbuster movies to attract them.

In the US, the National Association of Theatre Owners said 69% of small and mid-sized cinema companies could be forced to file for bankruptcy or shut down permanently.

America is the world’s biggest movie market in terms of box office revenues, with China catching up rapidly.

Ms Jenkins said widespread closures would lead Hollywood studios to stop investing in films for cinemas, and turn to online streaming instead.

“It could be the kind of thing that happened to the music industry,” she added. “Where you could crumble the entire industry by making it something that can’t be profitable.”

Some of this year’s major Hollywood films, including Walt Disney’s Mulan, skipped cinemas and went straight to streaming.

Ms Jenkins said that there is no option for her sequel, Wonder Woman 1984, to go straight to streaming.

The superhero movie, starring Gal Gadot, is now scheduled for release on Christmas Day. That is a delay of six months from its original premiere date in June.

Last week it was announced that the release of the new James Bond film has been delayed again.

The premiere of No Time To Die had already been moved from April to November because of the pandemic. It is now scheduled for April 2021.

Blockbuster remake Dune has also seen its release date delayed. The Warner Bros sci-fi epic was due for release in December but has been been pushed back to October 2021.

Warner Bros has also delayed The Batman, now due in March 2022.

In the UK, Odeon is cutting the opening hours for some of its cinemas to weekends only because of delays to new film releases.

The chain, which operates 120 theatres, said it will affect a quarter of its cinemas, which will now open between Friday and Sunday.

It comes as Cineworld said it will temporarily close its UK and US venues, affecting 45,000 jobs.