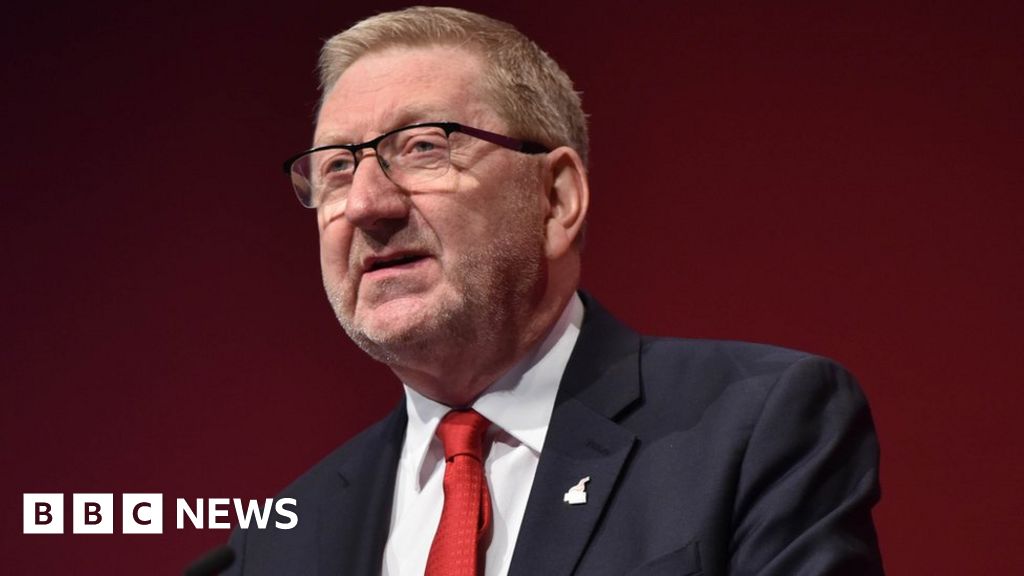 A meeting of the Unite union executive has decided to cut its affiliation money to the Labour Party by about 10%, BBC Newsnight understands.

Unite is the Labour Party’s single biggest donor, providing the party with millions in funding every year.

But there is anger in the union about Labour’s direction under Sir Keir Starmer with a source saying he and his inner team were “just not listening”.

The Labour Party has so far not commented on the decision.

Len McCluskey, general secretary of Unite, was a major ally of the former Labour leader, Jeremy Corbyn, and is a stalwart of the party’s Left.

Ahead of the meeting of Unite’s executive, he told Newsnight another cut in funding might happen if the party changed course too drastically under its new leader.

He said: “I have no doubt if things start to move in different directions and ordinary working people start saying, ‘well, I’m not sure what Labour stand for’, then my activists will ask me, ‘why are we giving so much money’?”

He went on to express dismay that Unite funds had been spent by Labour paying damages to whistle-blowers who contributed to a Panorama programme about Labour’s handling of the anti-Semitism crisis.

Mr McCluskey said his executive was angry about the decision “because they thought it was an absolute mistake and wrong to pay out huge sums of money to individuals who were suing the Labour Party based on the Panorama programme, when Labour’s own legal people were saying that they would lose that case if it went to court.

“So we shouldn’t have paid them anything.”

There is some frustration on the Labour left that Sir Keir Starmer ran for the leadership on the party’s left but has quickly tacked to the centre since winning the contest in April this year.

A Unite source said: “Keir and his inner circle are just not listening.

“There’s a lot of anger from the people who knock on the doors and man the phones. They don’t want to be taken for granted.”

The source went on to say that Mr McCluskey was likely to redirect the money to left-wing grassroots organisations to support a socialist programme, “which he sees as vital to produce a Labour victory in 2024”.