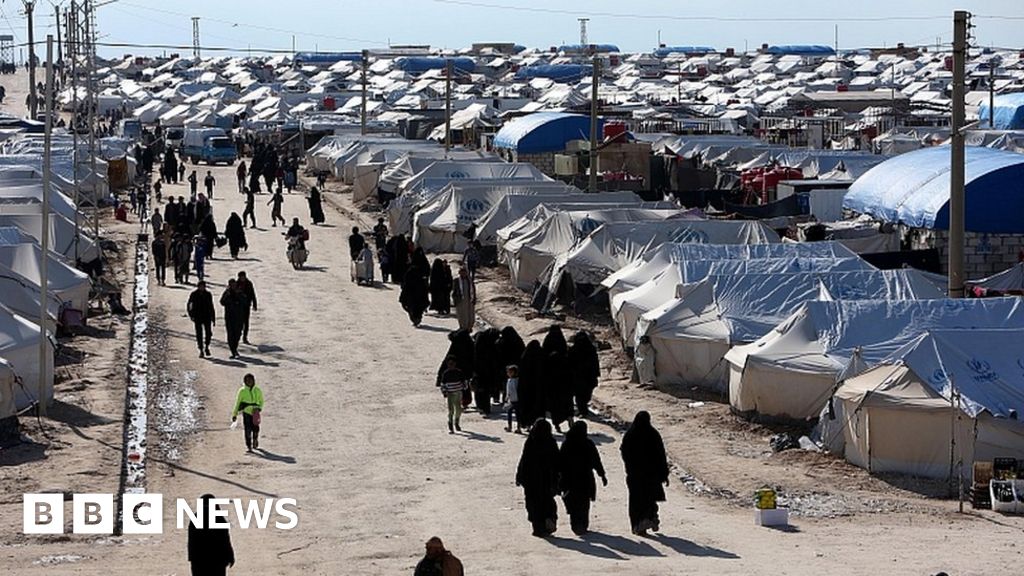 An orphaned 5-year-old girl stuck in a Syrian refugee camp has been reunited with her family in Canada after a months-long campaign.

Known publicly as Amira, her parents were suspected Islamic State sympathisers. They were killed in a 2019 airstrike in Syria.

Her uncle, who lives in Canada, visited her in a refugee camp while lobbying for her to be repatriated.

But for months, the government deemed it too dangerous to bring her back.

Prime Minister Justin Trudeau even commented on the case.

“Right now we’ve qualified it as too dangerous for Canadian officials to go into Syria and into those refugee camps,” he told CTV News in December, 2019.

In July, a lawyer for her family filed an application in federal court alleging the government was violating her rights as a Canadian citizen.

On Monday, Canada’s Minister of Foreign Affairs Francois-Philippe Champagne said the girl was being reunited with her extended family in Canada, and asked the media to respect her privacy.

“Global Affairs Canada has been actively engaged in this case since first learning of the child’s exceptional circumstances,” said Mr Champagne said in a statement.

“The focus is now on protecting the child’s privacy and ensuring that the child receives the support and care needed to begin a new life here in Canada.”

In June, Human Rights Watch, an international organisation, criticised Canada for failing to repatriate dozens of citizens – including at least 26 children – with alleged ties to the Islamic State (IS) back from Syria.

Almira was being held in the al-Hawl refugee camp, which houses thousands of family members of IS.