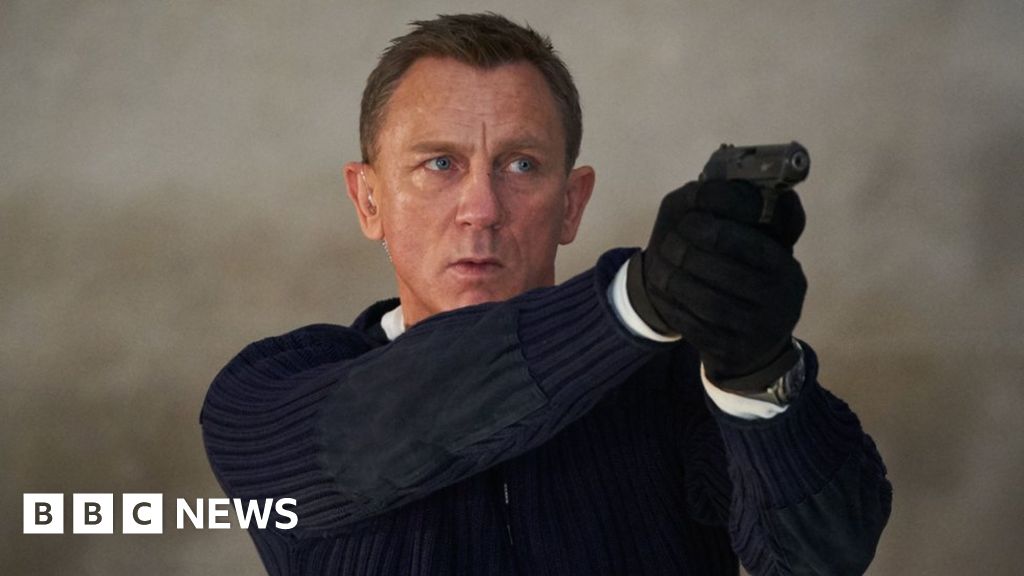 Cineworld has confirmed it will suspend its cinema operations in the UK and the US, putting 45,000 jobs at risk.

Cineworld boss Mooky Greidinger said the closure of its 663 cinemas was “not a decision we made lightly”.

“We did everything in our power to support safe and sustainable reopenings in all of our markets,” he said.

The move will affect around 5,500 UK jobs and comes after the release of the latest James Bond film was delayed again.

The closures will take effect from Thursday 8 October and Cineworld did not give a date for reopening its cinemas.

Mr Greidinger said the company “cannot underscore enough how difficult this decision was” to close the sites.

“Cineworld will continue to monitor the situation closely and will communicate any future plans to resume operations in these markets at the appropriate time, when key markets have more concrete guidance on their reopening status and, in turn, studios are able to bring their pipeline of major releases back to the big screen,” he said.

“No Time to Die”, which is reportedly actor Daniel Craig’s final outing as 007, is a key movie release that had been due in cinemas in April this year, but was then postponed until November because of the coronavirus pandemic.

However, the release date has now been moved to April next year.

“I think the Bond movie is the straw that broke the camel’s back to be honest,” said Robert Mitchell, director of theatrical insights at Gower Street Analytics.

“A lot of films have been moving for some time now and ultimately the cinemas need a pipeline of regular content to draw cinema goers in,” he told the BBC’s Today programme.

While Christopher Nolan’s film Tenet opened at the end of August, Mr Mitchell said there had not been a major release since.

“Bond was really the one that UK exhibitors were really relying on more than any,” he said.