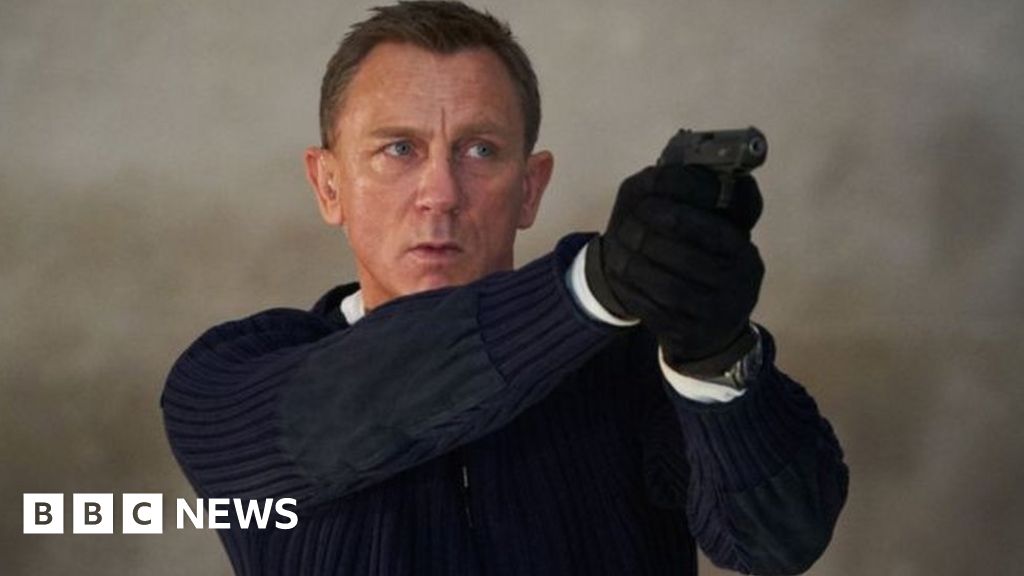 The release of the new James Bond film has been delayed again.

The premiere of No Time To Die has already been moved from April to November due to the pandemic.

The film has now been further delayed until 2 April 2021 “in order to be seen by a worldwide theatrical audience”, a statement on the film’s website said.

“We understand the delay will be disappointing to our fans but we now look forward to sharing No Time To Die next year.”

No Time To Die is due to be Daniel Craig’s final appearance as the British secret service agent.