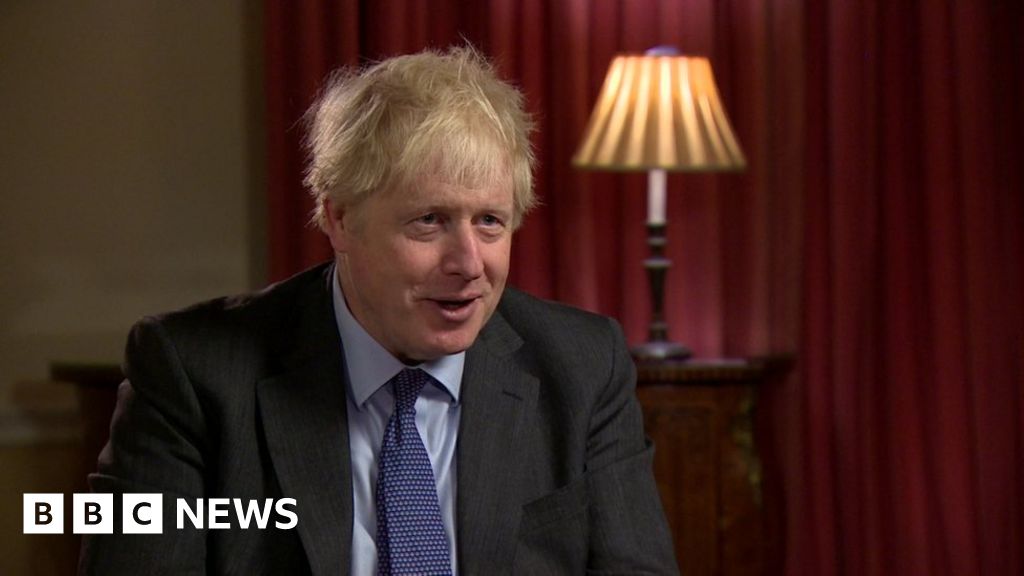 PM Boris Johnson has suggested the recent spike in coronavirus cases in the UK is a result of a “fraying of people’s discipline” over the summer.

He said compliance with the virus restrictions had been “high at first” but then “everybody got a bit, kind of complacent and blasé”.

Cases have increased sharply across the UK since the end of August.

After starting to relax restrictions before the summer, the government has since had to toughen its measures.

It comes as the latest UK figures show there have been a further 6,968 cases and another 66 deaths.

The R number – a measure of how many other people each person with the virus is infecting – has risen to between 1.3 and 1.6.

However, there is more evidence that new coronavirus infections may be increasing more slowly than in previous weeks.

In total, at least 16.8 million people in the UK – about one in four people – face extra coronavirus measures on top of the national rules, including two-thirds of people in the north of England.

The prime minister, who has been speaking to BBC journalists from around the country, denied that a lack of testing in north-east England had caused the virus to get out of control in the region.

“That’s not the reality… the nation came together in March and April, what happened over the summer was a bit of sort of fraying of people’s discipline and attention to those rules,” he said.

The government has faced strong criticism for its mixed messages since it started easing the national lockdown in late spring.

After a steady decline in confirmed cases since the first peak in April, cases began rising again in July, with the rate of growth increasing sharply from the end of August.

In a separate interview with BBC Scotland, Mr Johnson said: “You saw what happened in March and April in Scotland, across the country, we came together and got the virus down.

“Alas what has happened since then is that everyone got a bit, you know, complacent and a bit blasé about transmission.

New rules, such as restricting gatherings to a maximum of six people and limiting opening hours for hospitality venues, are among the national measures that have been introduced around the UK.

“I’m afraid some of the muscle memory has faded and people are not following the guidance in the way that they should,” Mr Johnson added.

The prime minister also described concerns that he has not been “the old Boris” since contracting coronavirus in March as “sinister disinformation”.

He said he felt “considerably better” and, thanks to “recent efforts”, he was about two stones lighter than he was a year ago.

Mr Johnson has previously revealed he has hired a personal trainer to lose weight after acknowledging he was “too fat” when he caught Covid-19.