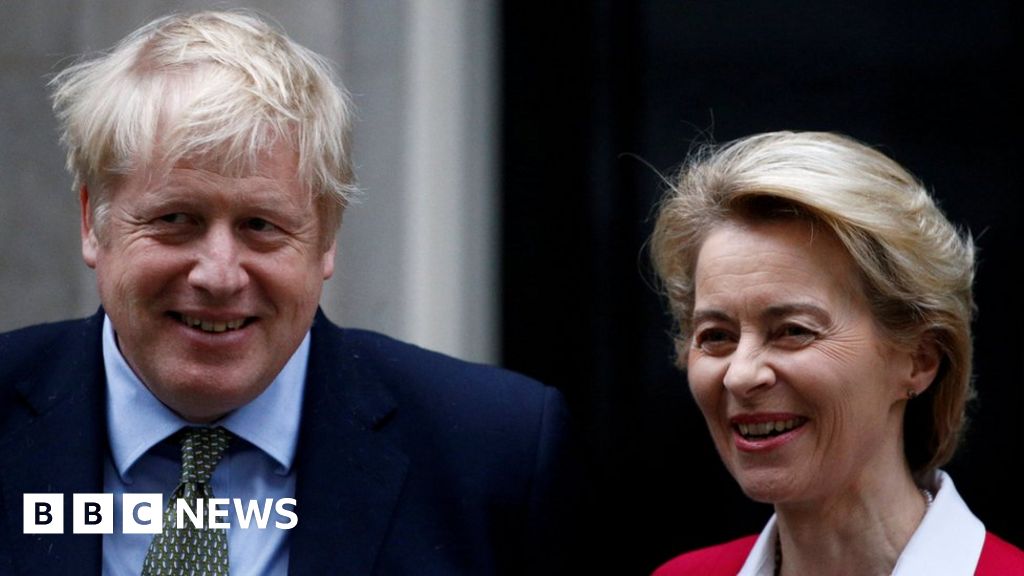 Boris Johnson will speak to the president of the EU Commission Ursula von der Leyen on Saturday to “take stock” of post-Brexit trade negotiations and “discuss next steps”.

The UK and the EU have been holding their final formal rounds of trade talks in Brussels this week.

Both sides have said a deal needs to be agreed this month to take over from the transition period at the start of 2021.

The meeting between Mr Johnson and Ms von der Leyen will come days after the EU launched legal proceedings against the UK over its plans to override sections of its Brexit divorce deal.

The UK formally left the EU in January, but entered a transition period – where the UK has kept to EU trading rules and remained inside its customs union and single market – to allow the two sides to negotiate a trade deal.

Formal talks began in March and continued through the pandemic, but there has been concerns over whether a plan would be agreed before that period runs out on 31 December.

Issues that have become particular sticking points between negotiators are state aid – when governments give financial support to businesses – and fishing rules.

The BBC’s Europe editor Katya Adler said there had been “rumours of progress” in the talks from UK officials, but they have not been confirmed by EU teams.

She added: “The only thing we know for sure is both sides say they want a deal, but both say not at any price.

“If a deal does eventually emerge, compromises will have to have been made by both sides.”

The EU has said a deal must be reached before the end of October to allow it to be signed off by the member states before the end of the year, while Mr Johnson has said both sides should “move on” if agreement was not reached by the middle of the month.

If a deal is not done, the UK will go on to trade with the bloc on World Trade Organisation rules.