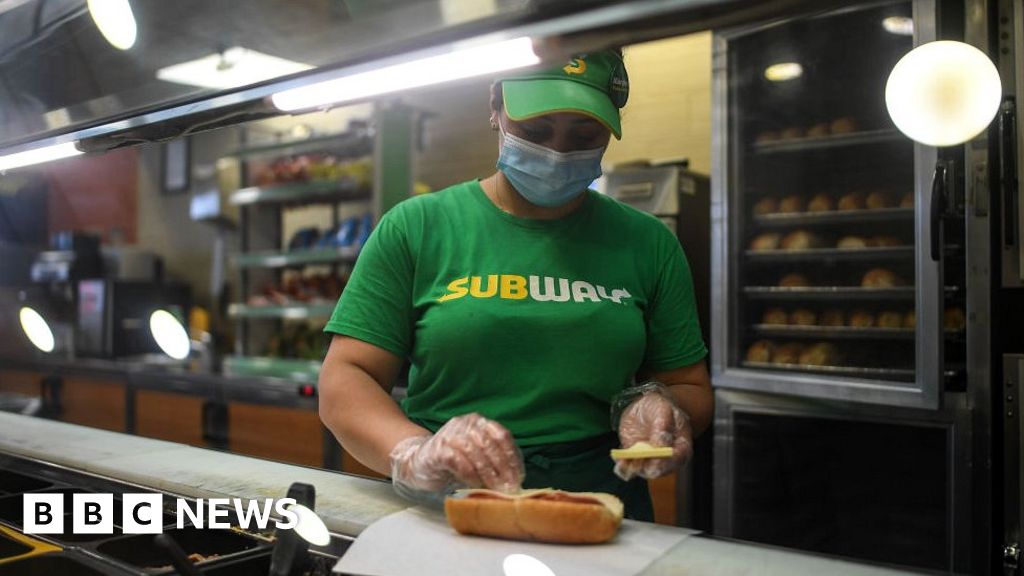 The rolls used in Subway’s hot sandwiches contain too much sugar to be considered bread, according to Ireland’s Supreme Court.

Ireland’s highest court made the ruling in a case about how the bread is taxed.

An Irish franchisee of the US company had claimed it should not pay VAT on the rolls it uses in heated sandwiches.

But the court ruled that because of the level of sugar in the rolls they cannot be taxed as bread, which is classed as a “staple product” with zero VAT.

Under Ireland’s VAT Act of 1972, ingredients in bread such as sugar and fat should not exceed 2% of the weight of flour in the dough.

The five judges, who were considering an appeal by Bookfinders Ltd, a Subway franchisee based near Galway, concluded that in Subway sandwiches the sugar content is around 10% of the flour in the dough for both white and wholegrain rolls.

“Subway’s bread is, of course, bread,” said a spokesperson for Subway.

“We have been baking fresh bread in our stores for more than three decades and our guests return each day for sandwiches made on bread that smells as good as it tastes.”

In Irish law, bread is considered a staple food and has a zero rate of VAT. Following the ruling, the rolls are subject to tax at 13.5%.

The case stems from a decision by Ireland’s tax authority in 2006 to refuse Bookfinders’ request for a refund on VAT payments made between 2004 and 2005.

After an appeal commissioner upheld the tax authority’s refusal of a refund, Bookfinders took its case to the High Court which it lost before going to the Court of Appeal, where it was also unsuccessful.

It is not the first time Subway’s bread has been in the spotlight. In 2014, the company announced it was removing azodicarbonamide – the so-called “yoga mat” chemical – from its rolls.

The chemical is used to whiten flour and improve the condition of dough. It is also used to make vinyl foam products such as yoga mats and the underlay for carpets.

Subway stopped using the agent six years ago but the US Food and Drug Administration continues to approve the use of the chemical in produce.