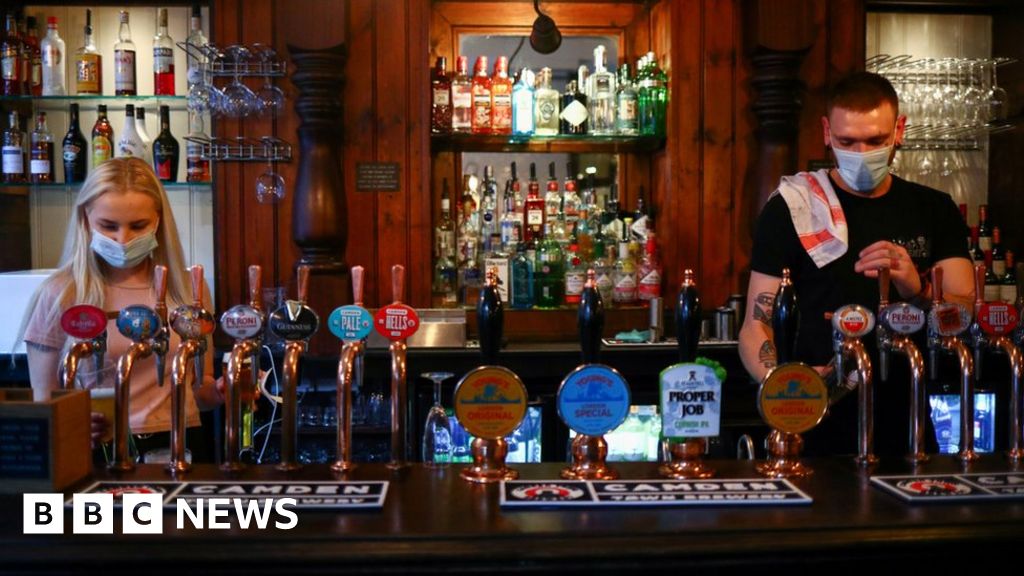 The government is to push ahead with a new “three-tier” approach to coronavirus restrictions in local areas of England, the BBC understands.

The Department of Health confirmed last month the system was being considered – but it has now been signed off by government officials and politicians.

According to a memo seen by the BBC, public health officials will receive precise proposals later on Thursday.

The Department of Health said there were “no imminent changes” expected.

A spokesman for No 10 added: “We keep all of the measures which we put in place under review – if there is anything further to set out then we will do so to the House”.

The government’s aim is to replace the patchwork of existing Covid-19 restrictions across the country.

Areas that fall into tier one will have fewer than 100 cases per 100,000 of population and will need to adhere to national restrictions – such as the “rule of six” and social distancing.

Tier two would kick in where cases are above 100 per 100,000. Restrictions for these areas would be similar to those currently in place in large parts of northern England, such as bans on household meetings.

And tier three areas would have significantly higher rates and would face full lockdowns – excluding schools and essential businesses, like supermarkets.

The memo seen by the BBC shows plans for additional money for local authorities placed into tiers two or three.

Local authorities would get £1 per head of population if placed into tier two and £2 per head for tier three.

When all areas are “mapped” onto the new system, it is not believed any areas will be moved to level three at this stage.

The BBC understands there are concerns within Public Health England at the speed of the transition.

But there is also an acknowledgement the new system could “simplify and rationalise the current set up”.