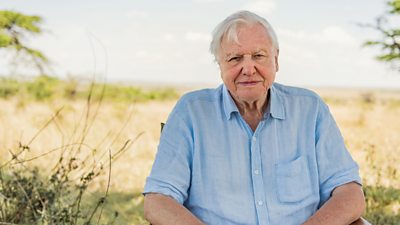 BBC Breakfast’s Louise Minchin spoke to Sir David Attenborough ahead of his new documentary A Life on Our Planet which looks back at his 94 years exploring Planet Earth’s wildest places.

Attenborough spoke on climate change, hit out at the Trump administration and weighed in on Extinction Rebellion.

He also revealed what prompted him to join Instagram.

Tyre Nichols’ lawyer urges lawmakers to pass urgent police reforms
How tanks from Germany, US and UK could change the Ukraine war
US secures deal on Philippines bases to complete arc around China
British Gas suspends force-fitting prepayment meters
With Brady gone, what’s next for Buccaneers?