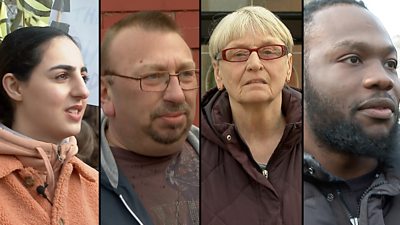 Fatima Ibrahim has been a climate change activist since the age of 18, but she’s not sure the movement is bringing everyone along.

The BBC took Fatima to Doncaster, where an entire community was flooded, to see if they felt represented by the activists on TV and to an Extinction Rebellion protest in London to hear if everyone supports their tactics.

This was filmed in February and March 2020.