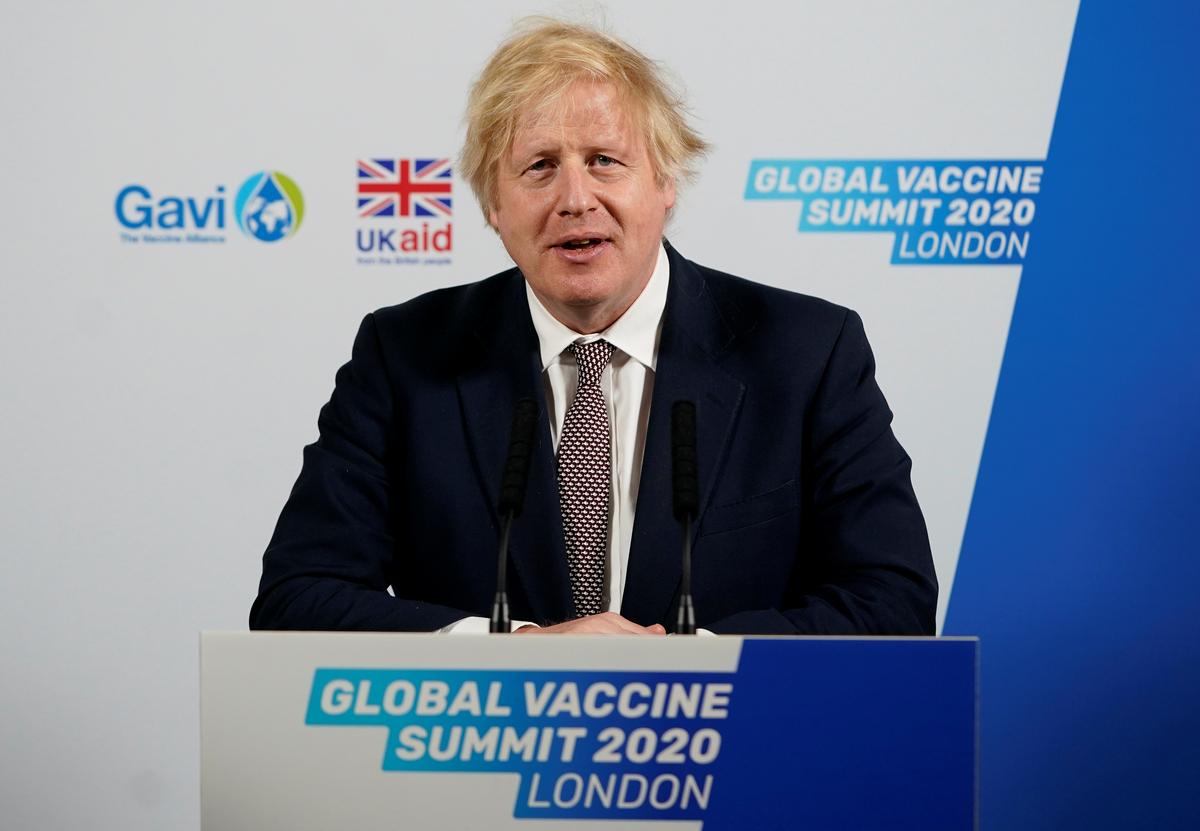 (Reuters) – British Prime Minister Boris Johnson is facing a cabinet backlash over plans to suspend Sunday trading laws, with three ministers warning him against it, The Times newspaper reported.

Some lawmakers wrote a letter to the prime minister saying the move will attract opposition and raised concerns about legislation proposed as part of the government’s coronavirus recovery bill, the newspaper reported.

The bill includes a measure to grant cafes and pubs fast-track approval to serve food and drink outside, according to the report.

Johnson and his adviser Dominic Cummings both support legislation drafted by Downing Street under which larger supermarkets are to open for more than six hours on Sundays, the newspaper said.

Finance Minister Rishi Sunak and Business Secretary Alok Sharma are also said to be in favour of the move, the report added.

Some supermarkets are opposed to the changes while two big supermarket groups, Asda (WMT.N) and Morrisons (MRW.L), are said to be in its favour, The Times reported.

Britain’s Sunday Trading Act of 1994 allows large stores to open for no more than six consecutive hours between 10 a.m. and 6 p.m.

The proposed legislation would suspend them for a year as part of a bigger bailout effort to help retail and hospitality businesses weather the effects of the coronavirus outbreak, the newspaper added.

Reporting by Kanishka Singh in Bengaluru; Editing by Chris Reese and Tom Brown