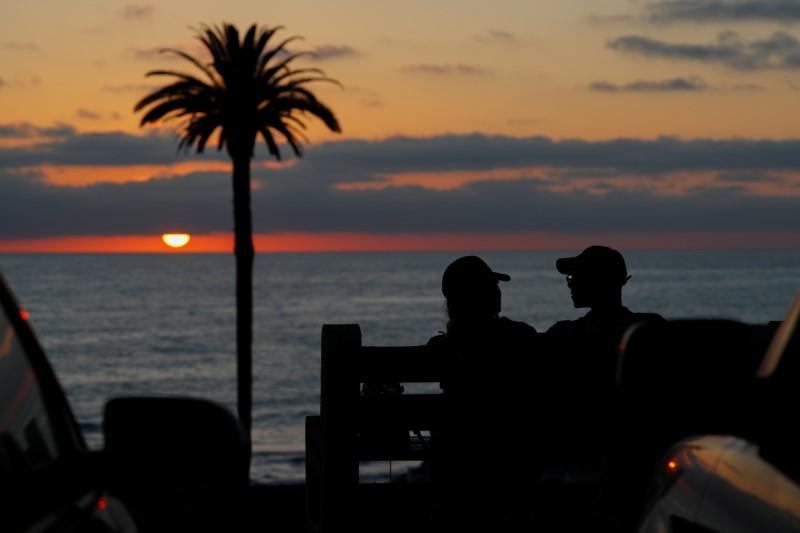 (Reuters) – Sexual activity among young American men has declined sharply since 2000, with nearly a third reporting no sex with a partner in the prior year, according to a survey study published on Friday that suggests social media and electronic gaming might be filling the void.

The trend is concerning as sexual relationships are important for well-being and health, researchers note.

The survey found that from 2000 to 2018, nearly one in three U.S. men aged 18 to 24 reported no sexual activity in the past year. Lack of sexual activity, or sexual inactivity, was also on the rise among men and women aged 25 to 34 years during the survey period, the report in the journal JAMA Network Open found.

Possible reasons for the decline in sexual frequency may also include stress of juggling work and intimate relationships, as well as the prevalence of other forms of solo entertainment.

“There are now many more choices of things to do in the late evening than there once were and fewer opportunities to initiate sexual activity if both partners are engrossed in social media, electronic gaming, or binge watching,” Jean Twenge, from the department of psychology in San Diego State University said in an editorial accompanying the report.

Sexual activity was largely unchanged among unmarried women, along with no notable decline among gay men, researchers reported.

Men who were unemployed or had lower income were more likely to be sexually inactive, as were men and women who were students.

Given a preference for men of higher socioeconomic status and the larger number of college-educated women than men, some young men may find it difficult to form heterosexual relationships, the researchers note.

“Higher income could mean more resources to search for partners and could be considered as more desirable by such partners,” study co-author Peter Ueda of the Karolinska Institute in Sweden said in an email.

While outside the study period, the COVID-19 pandemic that has left many unemployed and fearful of infection is likely to exacerbate the trend. The consequences of the outbreak on sexual relationships is an issue that warrants monitoring, Ueda said.

Republicans oust Ilhan Omar from powerful House committee
Bakhmut, Kyiv, and the other key Ukrainian cities and towns in Russia’s sights
Kyrie wants a trade, but it’s KD that teams want
Grammy Awards 2023: How to watch and who will win
US halts Blinken China visit after spy balloon row