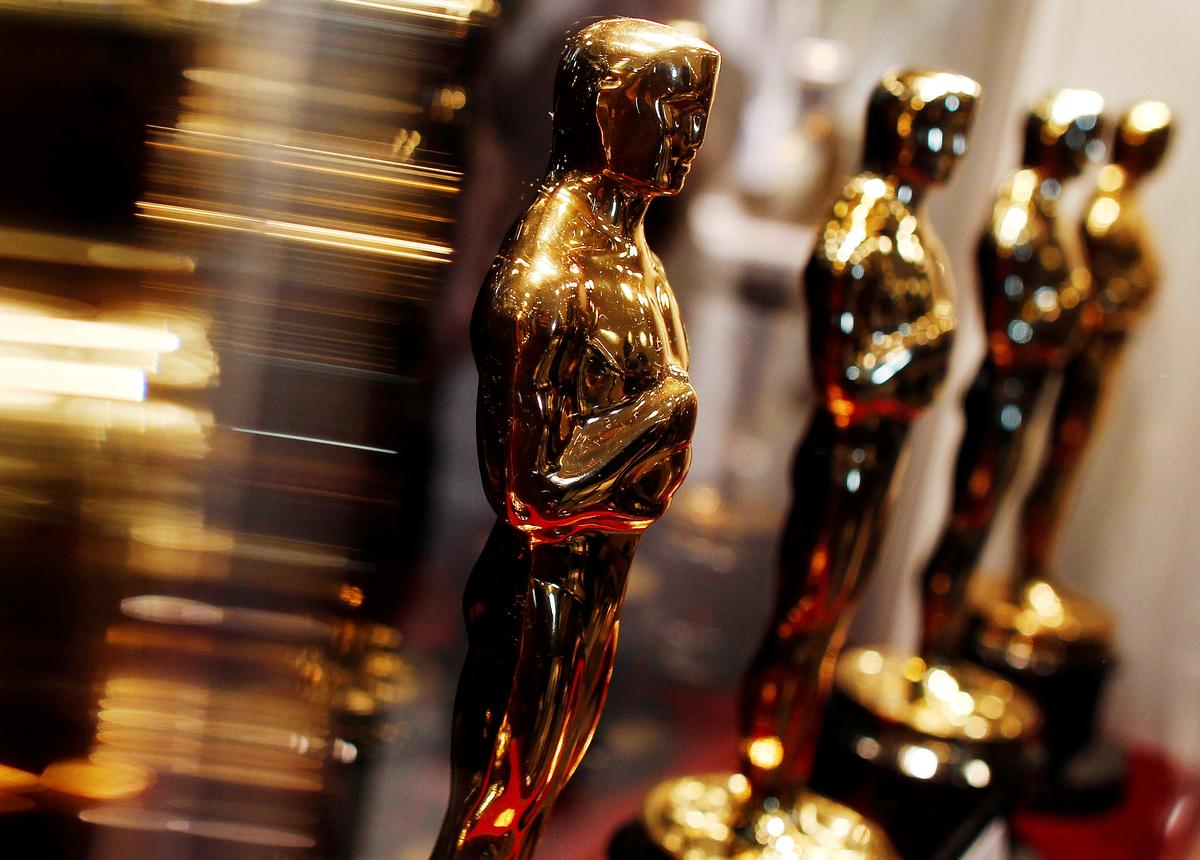 LOS ANGELES (Reuters) – The organization that hands out the Academy Awards said Friday it would form a group to develop diversity and inclusion guidelines that filmmakers will have to meet in order for their work to be eligible for Oscars.

The Academy of Motion Picture Arts and Sciences, which has been criticized for honoring few movies and creators of color, said the move and other steps represented a new phase of a 5-year effort to promote diversity.

The group said in a statement it would work with the Producers Guild of America to convene a task force of industry leaders to develop “representation and inclusion standards” for Oscars eligibility by July 31 that will “encourage equitable hiring practices on and off screen.”

The rules will not apply to films vying for Oscars at the next ceremony in 2021.

Criticism of the movie academy intensified in 2015 with the hashtag #OscarsSoWhite, a backlash against an all-white field of acting contenders.

The academy responded in part by doubling the number of women and people color in its invitation-only ranks. Still, by 2019 just 32% of its roughly 8,000 members were women, and 16% were people of color. New members will be announced next month.

“We know there is much more work to be done in order to ensure equitable opportunities across the board,” Academy Chief Executive Dawn Hudson said. “The need to address this issue is urgent.”

Hollywood has been reckoning with a lack of diversity and portrayal of racism on screen amid protests over the death of George Floyd. Earlier this week, streaming service HBO Max said it was temporarily pulling Oscar-winning film “Gone with the Wind.”

Among other new measures, the film academy will guarantee 10 best picture contenders annually, rather than a fluctuating number up to 10, to give more films a shot at the industry’s most prestigious prize.