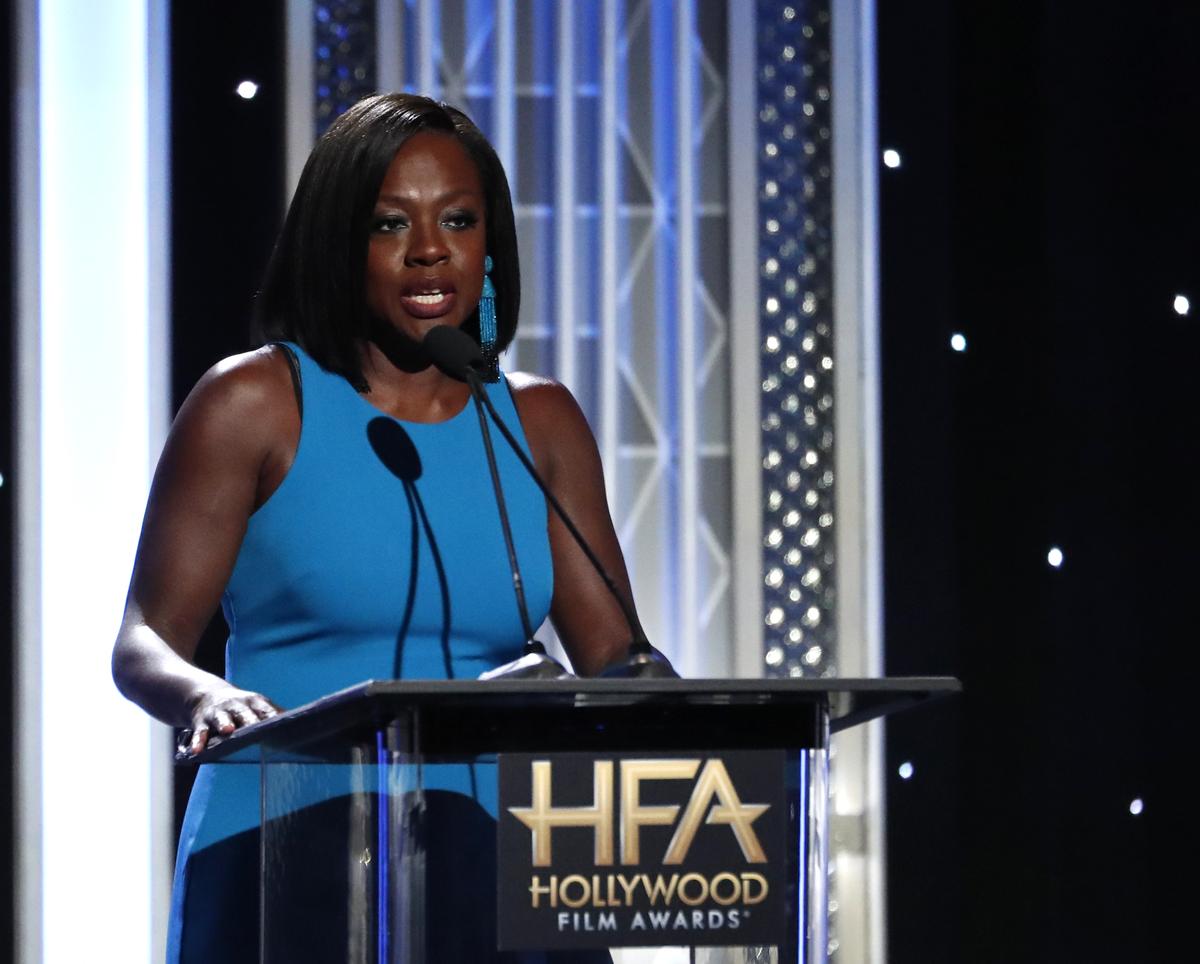 LOS ANGELES (Reuters) – Viola Davis, Lin-Manuel Miranda and Cynthia Erivo joined some 300 actors and playwrights on Tuesday in decrying racism in the U.S. theatre world, saying it had exploited, excluded and diminished people of color.

In an open letter addressed to “Dear White American Theatre,” the signatories complained of tokenism, prioritizing white theatre for white audiences, and a failure to make promised changes in programming or leadership.

The letter follows a national reckoning in the United States about systemic racism, sparked by the death of African American George Floyd under the knee of a white police officer last month. Floyd’s funeral, broadcast nationwide, took place on Tuesday in Houston, Texas, after two weeks of street protests around the world.

“We have watched you use our BIPOC (black, indigenous, people of color) faces on your brochures, asking us to politely shuffle at your galas, talkbacks, panels, board meetings, and donor dinners, in rooms full of white faces,” the letter said.

It was addressed not just to theatre owners and theatre companies but also to critics, casting directors, agents, labor unions and university training programs.

“We have watched you exploit us, shame us, diminish us, and exclude us. We see you,” it said, adding that despite holding anti-racism workshops, few changes are made to theatre programs or leadership.

“This is a house that will not stand. This ends TODAY,” the letter said.

It was accompanied by a change.org petition demanding reforms in the theatre that by late Tuesday had been signed by almost 50,000 people.