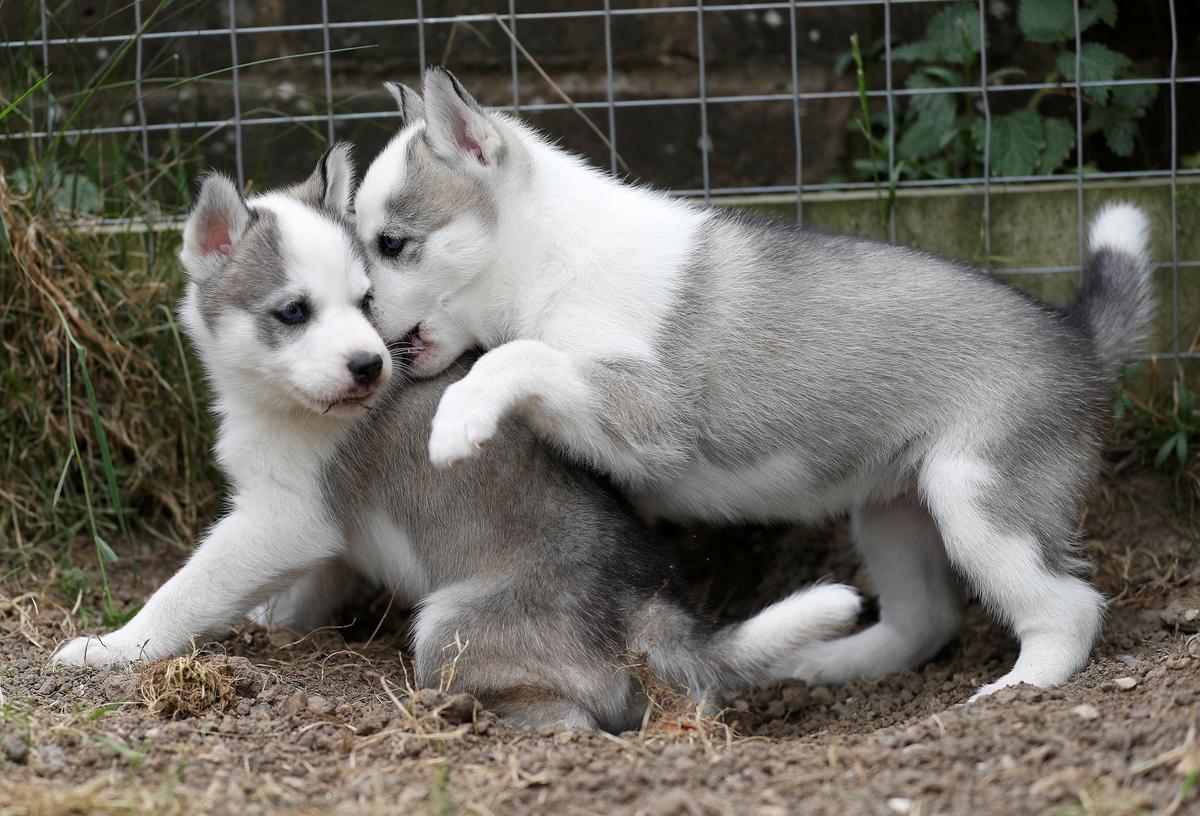 LONDON (Reuters) – British breeders of puppies have seen a huge surge in demand for dogs during the lockdown and now fear that many families will give them up once they realise the scale of the responsibility ahead.

Millions of Britons have spent almost three months largely confined to their homes to counter the spread of COVID-19, a time when the Kennel Club group has seen a 180% rise on last year in inquiries from people wanting to buy dogs.

Many breeders are worried that some Britons may be wanting to buy a puppy to keep the children entertained without realising the time, money and effort that goes into maintaining a dog over its lifetime.

Fearful that some dogs could be handed in to rescue centres once life returns to normal, breeders are seeking as much information as possible on potential new owners and rejecting those inquiries that do not appear to have been thought through.

“Generally it’s ‘I want a blue-eyed, black and white Siberian. I want a boy, how much is it and can I collect it tomorrow?’” said Christine Biddlecombe who breeds Siberian Husky dogs with her husband Stephen.

They have gone from having one or two inquiries a week via the Kennel Club to receiving three or four a day, with some even arriving in the early hours of the morning.

Jenny Campbell, a breeder in Suffolk in eastern England, said most breeders were cautious.

“This is a lifetime decision, not just a Covid decision,” she added.

Britain is a nation of dog-lovers, from the Queen and her corgis to Prime Minister Boris Johnson’s Jack Russell.

The Kennel Club’s Bill Lambert said some breeders had hiked their prices and he worried that buyers would look abroad where welfare standards can be lower.