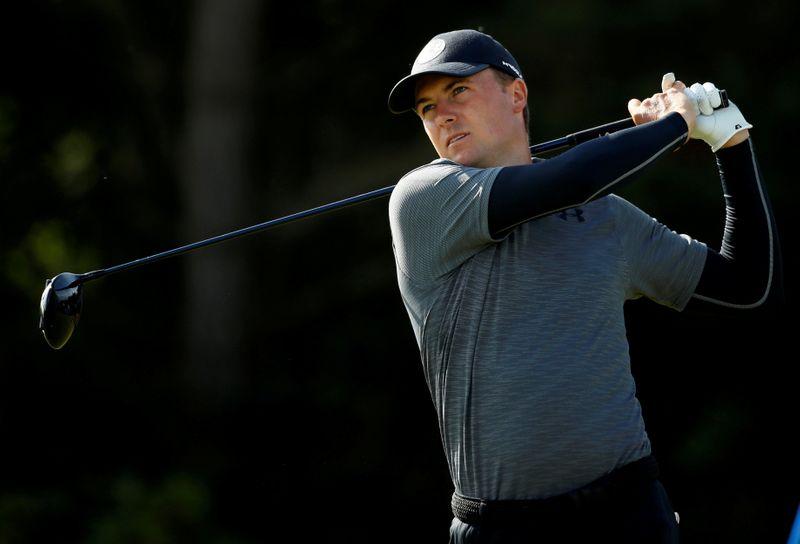 (Reuters) – Jordan Spieth said he hopes the work he put in during the three-month suspension of the PGA Tour due to the COVID-19 pandemic will help the former world number one rediscover his form when he tees it up at the Colonial Country Club on Thursday.

The 26-year-old American, who fell out of the top 50 in January for the first time since 2013, said he treated the break as an “off-season” and used it to improve his physical and mental conditioning after disappointing results in the first five tournaments he played in this year.

“I looked at it as a big-time opportunity for myself and didn’t take it lightly,” said Spieth, who has 11 career wins on the PGA Tour including three major championships.

“I was certainly grateful for the time. Certainly it’s not a positive situation in general, but for me personally, I tried to look at how can I make this an advantage to myself.”

The Dallas native has good reason to be optimistic about his chances at the course outside Forth Worth, where he won in 2016 and has also managed a couple runner-up finishes.

Brutally hot weather is in the forecast for Colonial, which will host the first PGA Tour event since the Players Championship was halted in mid-March due to the pandemic.

That should mean lower scores at the event, which will include a star-studded lineup but no fans in attendance.

“It’s been very, very hot, so the greens are very receptive. Without wind, with soft greens, I would expect lower scores,” he said.