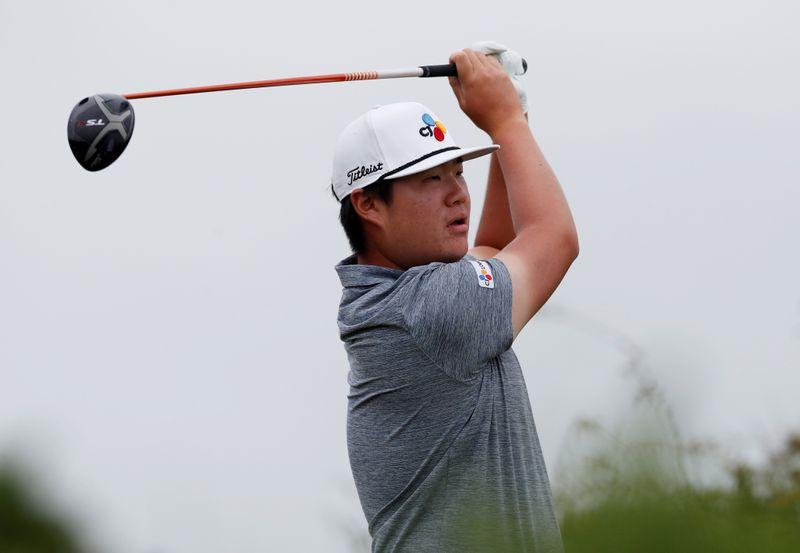 (Reuters) – Im Sung-jae has enjoyed a longer run at the top of the Fedex Cup standings than many better-known players but the South Korean is taking nothing for granted as he plots his return to PGA Tour action in Texas this week.

The hardworking world number 23 has topped the rankings for more than three months since finishing third at the Arnold Palmer Invitational in early March, the last completed event on the tour before the COVID-19 shutdown.

Im will resume his pursuit of the $15 million Fedex Cup prize, the biggest in golf, along with 17 of the world’s top 20 when the tour resumes at the Charles Schwab Challenge in Fort Worth on Thursday.

“I would, of course, like to win the Fedex Cup, but there are so many strong competitors,” the 22-year-old.

“It’s easy to forget that I’ll actually be leading when play resumes. I was playing well before the season was delayed.

“Even though we still have a long way to go, I will try not to be too greedy and rather, focus on the task at hand.”

The 2019 Rookie of the Year flew his long-time coach over to his Florida base to help keep him in shape during the forced layoff and has even more modest goals for his first week back at Colonial Country Club.

“I know I’ll be incredibly excited to be at the first tournament back, and my goal is to make it to the weekend at Colonial,” he added.

Im secured his first PGA Tour win at the penultimate event before the shutdown — the Honda Classic — and will need a few more strong finishes to qualify for the Fedex Cup playoffs.

“If I were to win the Fedex Cup, I don’t think I could even put into words what it would mean to me,” he added.

“I know that if I stick to my usual game plan and the way I play, I’ll have a chance.”