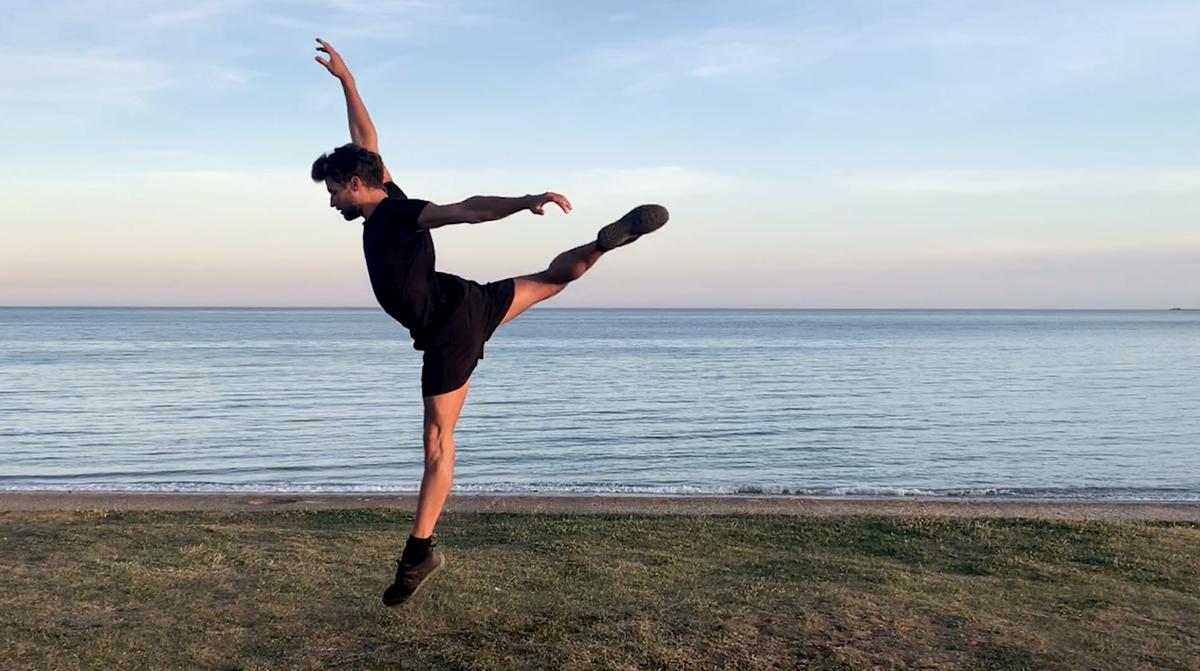 LONDON (Reuters) – Dancers from Britain’s Royal Ballet have made a short film in which they perform in London’s deserted streets to the sounds of The Rolling Stones, a project designed to highlight the plight of the arts during the global coronavirus pandemic.

Soloists William Bracewell and Reece Clarke, among others, donned trainers to dance on sunlit pavements and cobble stones outside the shuttered entrances of some of London’s biggest theatres.

These included Shakespeare’s Globe, the Royal Opera House and the Royal Albert Hall.

The film’s producers said in a statement that they wanted to shine a spotlight on a sector threatened by “the unrelenting pressures of COVID-19”.

The film was directed by Joanna DeFelice, Meaghan Grace Hinkis and Melanie Hamrick, a ballet dancer and partner of The Rolling Stones lead singer Mick Jagger.

It was choreographed to The Rolling Stones’ “Living In A Ghost Town”, a single released in April 2020.

The project aims to raise funds for Acting for Others, a network of fourteen charities providing financial and emotional assistance and support for theatre workers.