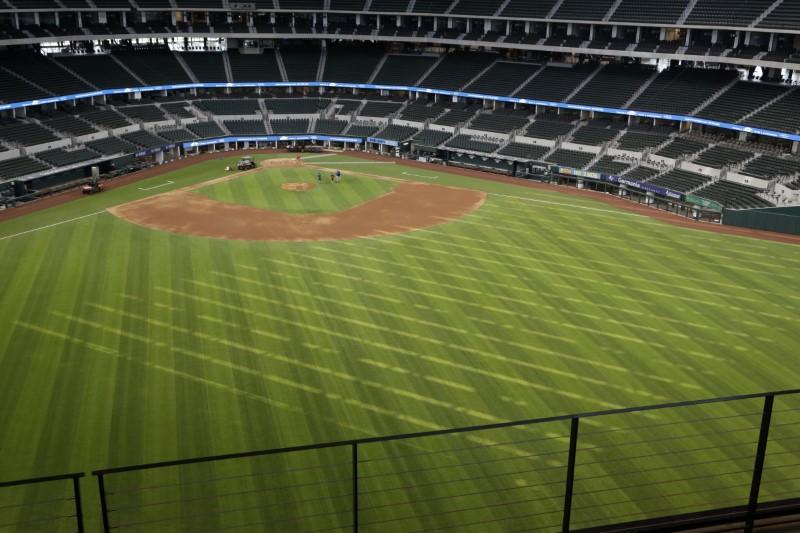 (Reuters) – Major League Baseball has made a new offer to the Players Association on Monday, proposing a 76-game season with 75% prorated salaries, ESPN reported, citing sources.

MLB was scheduled to open its 162-game regular season in late March but delayed the campaign due to COVID-19 pandemic.

The MLB Players Association and MLB have been trying to find common ground for weeks on a return-to-play plan for the season, but have been unable to reach agreement in key areas like player compensation and the length of the campaign.

Amid concerns about a potential second wave of the novel coronavirus, the MLB wants to wrap up the 2020 regular season by Sept. 27, while the postseason would go on no later than the end of October.

According to the report, the new proposal offers $989 million salary component to the players and $443 million in money paid if the playoffs take place.

In its initial proposal, the MLB was offering a similar proportion of prorated salary across an 82-game season but added only $200 million in playoff revenue.

The players’ union had rejected the offer and said it was against any salary deductions sought by the league.

Reporting by Hardik Vyas in Bengaluru; Editing by Christian Radnedge