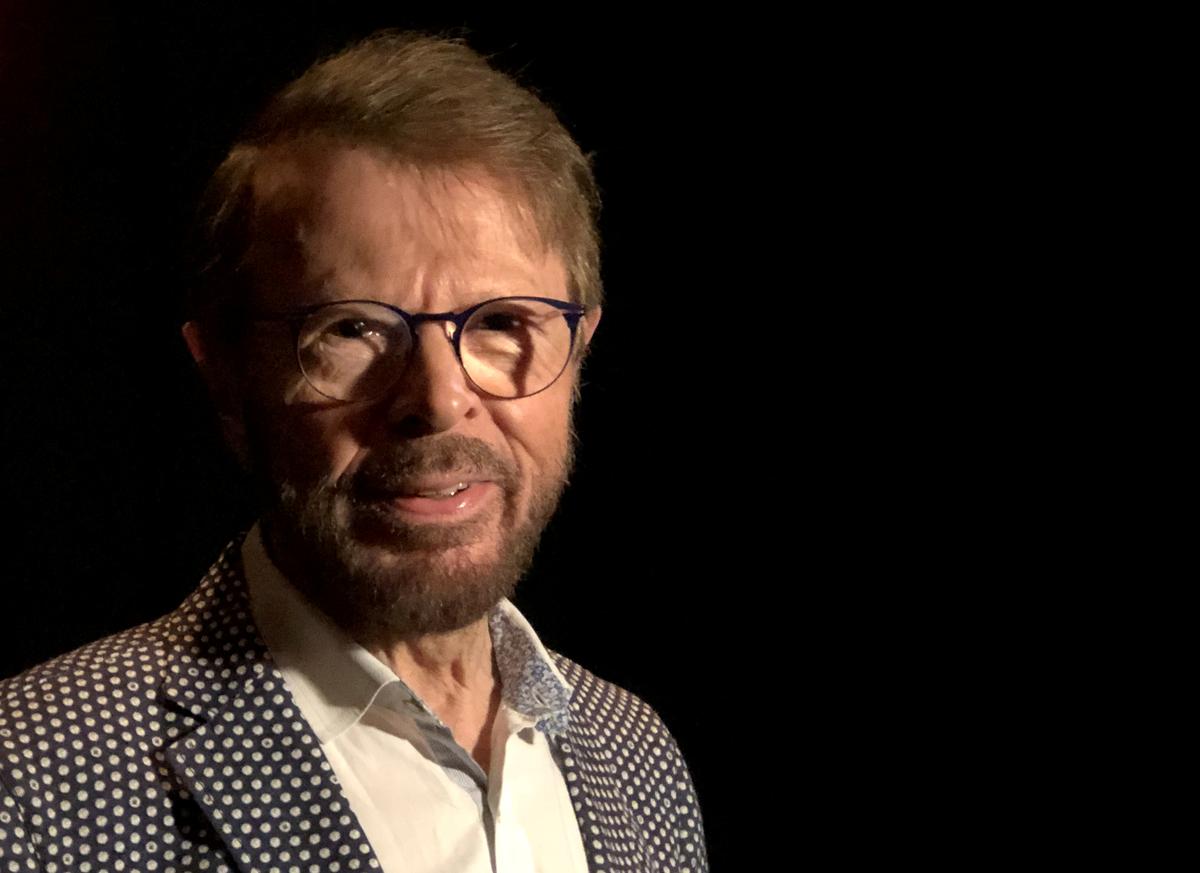 STOCKHOLM (Reuters) – “The world is full of idiots,” said ABBA’s Bjorn Ulvaeus, as he condemned critics of the Black Lives Matter movement and voiced his support of the worldwide protests against racism and police brutality.

“The solidarity that we see in the streets of the cities around the world now should give us hope,” the musician said in a phone-recorded video given to Reuters.

The May 25 death of George Floyd, an African-American, has sparked demonstrations around the world over police treatment of ethnic minorities. A white police officer detaining him knelt on his neck for nearly nine minutes.

The musician, who has recently spent time self-isolating in his native Sweden due to the coronavirus pandemic, condemned those without “the imagination or will to put themselves in the place of a coloured woman or man”, adding that he believes such people to be in the minority.

Ulvaeus compared the Black Lives Matter protests to the #MeToo movement against sexual harassment, saying both “are about seeing the person next to you as an equal”.

“I see my grandchildren growing up without an ounce of the poison of racism in them, and I think they’ll stay that way,” he added.