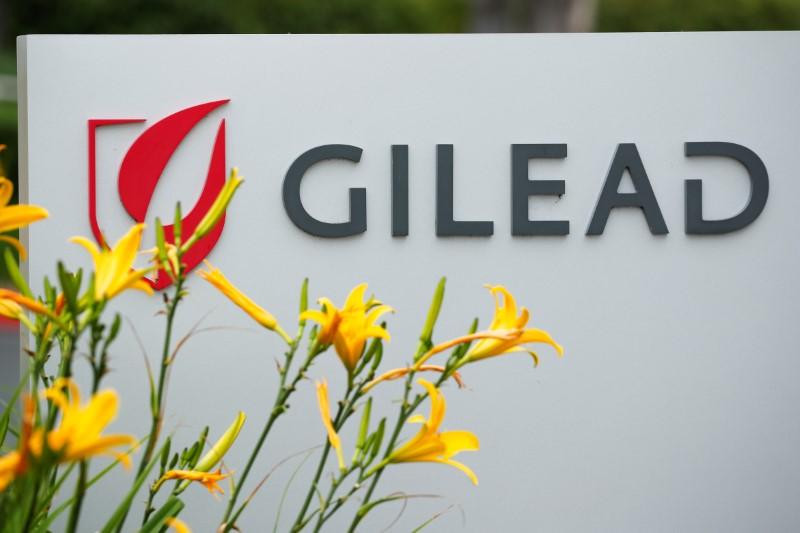 Such a deal would unite two of the drugmakers at the forefront of the industry’s efforts to fight the new coronavirus and could be politically sensitive as governments seek control over potential vaccines or treatments.

AstraZeneca contacted Gilead last month, but its U.S. rival was not interested in combining with another big pharmaceuticals company, the Bloomberg report bloom.bg/3h2GU9e said.

A spokeswoman for AstraZeneca said the company does not comment on rumours or speculation.

Gilead, the world’s largest maker of HIV drugs, declined to comment on the report.

If combined, the two companies would have a market capitalisation of about $232 billion, based on Friday’s closing share prices.

Two sources familiar with AstraZeneca’s thinking questioned the rationale of a tie-up, telling Reuters that Gilead’s remdesivir drug for COVID-19 patients was insufficient to justify pursuing a multibillion-dollar deal that would detract from AstraZeneca’s work on a coronavirus vaccine.

One of the sources questioned the timing. Given the potential impact a successful vaccine would have on AstraZeneca’s share price, it does not need the additional strain of pursuing a record-breaking deal, especially when travel constraints make face-to-face meetings difficult.

While Gilead may look cheap with its price-to-earnings ratio of 12 times and AstraZeneca may be attracted by the potential cost-cutting and decent free cashflow, Jefferies analysts said they do not view a deal as likely.

“We think Gilead believes its HIV business is very underappreciated,” they said in a note, adding that the company “would prefer to build value over time and do its own tuck-in deals”.

Gilead’s biggest blockbuster drug is HIV drug Biktarvy, with sales of $1.69 billion in the first quarter.

Both companies’ shares have jumped this year as the healthcare sector has drawn fresh investor interest as drugmakers race to develop treatments and vaccines to counter the pandemic.

AstraZeneca’s shares hit record highs in late April while Gilead’s stock is up 20% since the start of the year.

Gilead, AstraZeneca and other drugmakers, including Eli Lilly and Co (LLY.N), Pfizer (PFE.N) and Merck & Co (MRK.N), are racing to develop vaccines or treatments for COVID-19, the respiratory illness caused by the novel coronavirus.

More than 6.9 million people have been reported infected with the coronavirus globally and 399,025 have died, a Reuters tally showed on Sunday.

It is unclear whether a vaccine will work, but AstraZeneca’s partnership with Oxford University to develop one is among a handful of initiatives U.S. President Donald Trump’s COVID task force has backed.

Gilead has also been in the vanguard of COVID-19 treatments.

FILE PHOTO: The company logo for pharmaceutical company AstraZeneca is displayed on a screen on the floor at the New York Stock Exchange (NYSE) in New York, U.S., April 8, 2019. REUTERS/Brendan McDermid/File Photo

Its remdesivir antiviral is the first drug to lead to improvement in COVID-19 patients in formal clinical trials.

The drug has been cleared for emergency use in COVID-19 patients in countries including the United States and South Korea and could bring in more than $7 billion in annual sales for by 2022 if governments seek to stockpile it against future outbreaks, SVB Leerink has estimated.

An AstraZeneca-Gilead deal would not be the first big pharma takeover in the past year. U.S. drugmaker Bristol Myers Squibb (BMY.N) completed its $74 billion acquisition of Celgene in November and AbbVie (ABBV.N) is buying Botox maker Allergan (AGN.N) in a $63 billion deal.