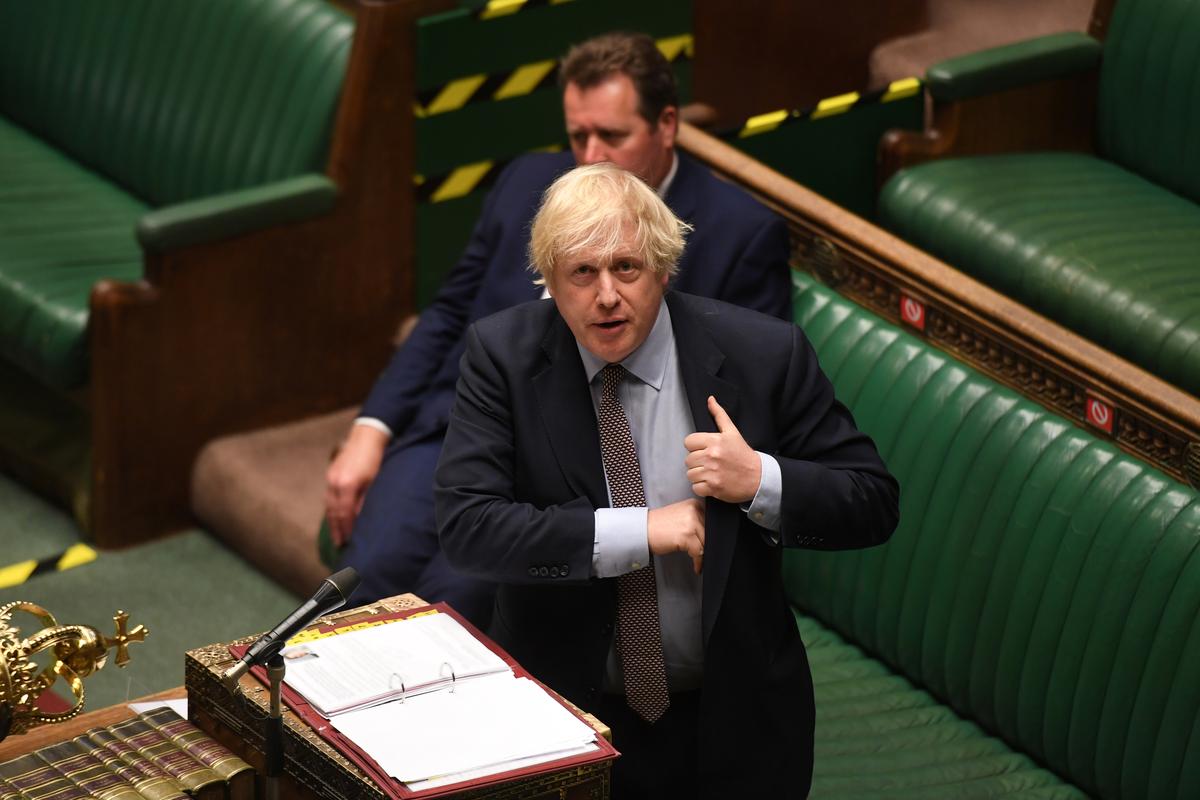 However, the figures are unlikely to be an immediate concern for Johnson, who does not need to hold an election until 2024 after winning a comfortable parliamentary majority in December.

The sharpest swing came in a poll conducted by Survation on June 3, which had support for the Conservatives falling to 41% from 45% in the previous poll, conducted in the period May 22-26. Support for the opposition Labour Party rose by five points to 39%.

Surveys for Deltapoll and Opinium, both conducted on June 4-5, showed the Conservative lead narrowing to three percentage points.

Opinium said 47% of people surveyed disapproved of the government’s handling of the coronavirus crisis, against 34% who approved, extending a steady deterioration in confidence in the government since the crisis started.

Britain has suffered Europe’s highest reported death toll from COVID-19, with more than 50,000 deaths according to a Reuters tally this week based on official sources.

A survey on Thursday by the market research company Kantar indicated that British people had lost a greater degree of confidence in their government than citizens of any other country in the G7 group of large, advanced economies.