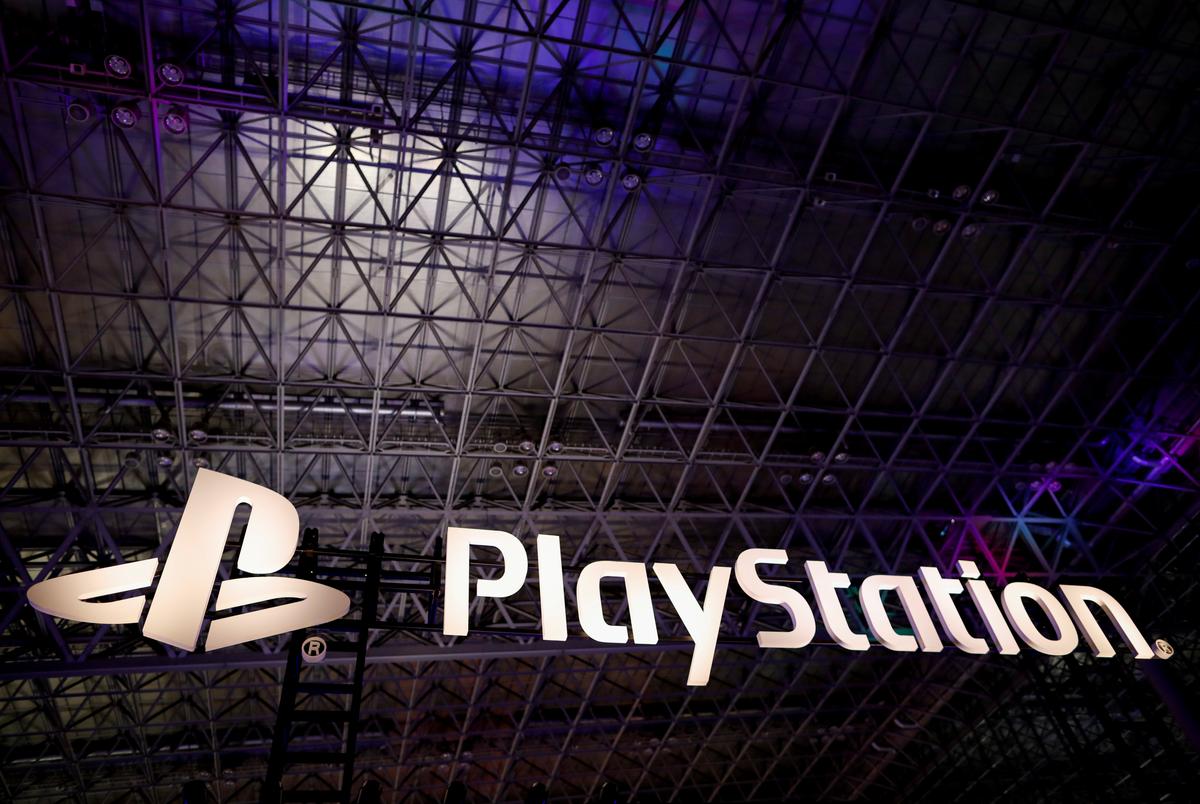 (Reuters) – A court has ruled that a unit of Japan’s Sony Corp broke the consumer law by denying customers refunds for faulty PlayStation games and ordered the company to pay a A$3.5 million ($2.4 million) fine, Australia’s consumer watchdog said.

The Australian Competition and Consumer Commission (ACCC) had filed a lawsuit against Sony Interactive Entertainment Network Europe Ltd in May last year for telling four customers it did not have to provide refunds for faulty games after they had been downloaded, or more than 14 days since purchase.

The court also rapped the global video game company for offering only store credits rather than cash to refund another customer.

“What Sony told these consumers was false and does not reflect the consumer guarantee rights afforded to Australian consumers under the Australian Consumer Law,” ACCC Chair Rod Sims said in a statement here on Friday.

Sony Europe had admitted liability and would contribute to the regulator’s legal costs for the case, according to the ACCC.

Sony did not immediately respond to a Reuters request for a comment.