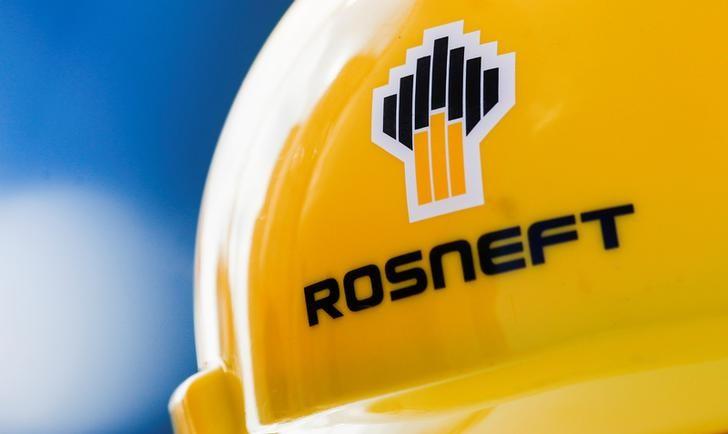 MOSCOW (Reuters) – Russia’s Rosneft (ROSN.MM), which closed its oil trading arm after sanctions were imposed by U.S. authorities in February, has set up a new Geneva-based trading business, four trading sources familiar with the matter said.

The new business, Energopole SA, will take on the main functions previously carried out by Rosneft Trading of supplying Russian oil giant Rosneft’s refineries in Germany and some trading operations in Europe, the traders told Reuters.

“Energopole SA is a 100% subsidiary of Rosneft. The company is involved in commercial dealings in the interest of Rosneft and has no connection to Rosneft Trading SA. It is registered in Switzerland and operates in accordance with applicable law,” a Rosneft representative told Reuters.

Rosneft Trading was sanctioned for trading with Venezuela and Swiss-based Energopole does not plan to do any business with the South American country, the sources added.

Rosneft terminated all its operations in Venezuela and has disposed of assets relating to its operations there in order to defend its shareholders, the company has previously said in a statement.

Geneva, a home for many international trading houses, is a popular choice among commercial entities due to its favourable tax regime and legal system.

Energopole, which has just started operations and is still going through clearing process with banks and counterparties, will lift 82,000 tonnes of CPC Blend oil from Rosneft’s resource loading on June 13-14, the sources said.

This is likely to be shipped to one of Rosneft’s refineries in Germany, they added. Rosneft Trading previously acted as the lifter of Rosneft’s share of CPC Blend oil.

Energopole was registered in Geneva on March 31, the Swiss Federal Registry of Commerce website shows, and before that the entity was called Rosneft European Services Group SA.

Vitaliy Zbant, who has worked for the Rosneft Group of companies in recent years, has been appointed as a director of Energopole, two of the sources said.

Some of Rosneft Trading’s former team may move to Energopole, but half of them, especially the management, are not expected to work for the new entity, the sources said.