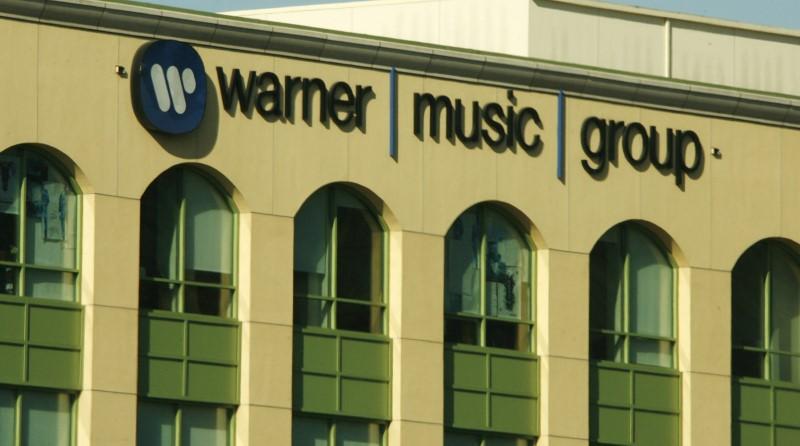 (Reuters) – Warner Music Group Corp’s WMG.O stock popped 8% on its Nasdaq debut on Wednesday, after the world’s third-largest recording label sold shares in its $1.9-billion initial public offering towards the higher end of its target.

The deal, the biggest U.S. listing so far in 2020, marks a further sign of recovery for the U.S. IPO market, which was hampered in March by plunging stock prices caused by the COVID-19 pandemic.

“We concluded that there was sufficient market momentum. Without ever trying to time the market this looked like a good time to go,” Warner Chief Executive Stephen Cooper said in an interview.

The company increased the offering to 77 million class A shares at $25 per share, valuing it at $12.75 billion. It had initially proposed to sell 70 million shares at a target range of $23-$26 per share.

Unusually for an IPO, the entire offering was made up of existing investors selling stock. Billionaire Len Blavatnik’s Access Industries owns the vast majority of Warner, having bought the company in 2011 for $3.3 billion.

The IPO equips Warner, which has been acquisitive in recent years, with public stock to potentially make further acquisitions, Cooper said.

Warner, home to artists including Cardi B, Ed Sheeran and Bruno Mars, postponed the IPO pricing by a day to mark #BlackOutTuesday, a social media event to show support for racial justice.

The music industry is seen as more resilient to weakness in the broader economy, though Warner has cautioned the outbreak has hurt physical revenue streams and delayed the release of new recordings, movies and television programs.

With in-person meetings impossible due to the COVID-19 outbreak, Warner is the latest company to complete its IPO through a virtual roadshow, the process by which management meets with potential investors in an IPO to rustle up interest.

Virtual roadshows and the lack of time spent traveling to different cities mean companies have been able to complete their IPOs in as little as four days and with no weekend bridging the time at which it outlines a targeted price and the final price. This shorter roadshow has served as a hedge against volatile financial markets.

Morgan Stanley, Credit Suisse and Goldman Sachs are among the underwriters for the IPO.

Reporting by Joshua Franklin in New York and C Nivedita in New Delhi; Editing by Shounak Dasgupta and Nick Zieminski