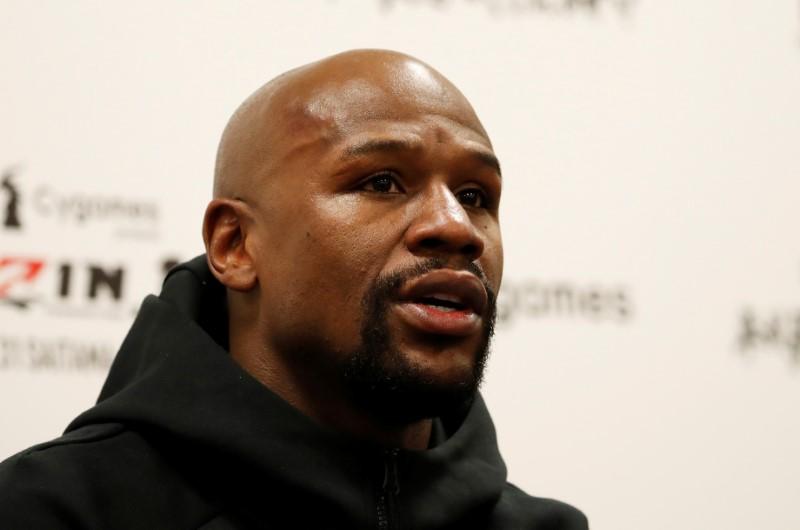 NEW YORK (Reuters) – Boxing great Floyd Mayweather has offered to cover the funeral expenses for George Floyd, the 46-year-old African-American man whose death while in police custody in Minneapolis prompted protests across the United States.

The former five-division world champion’s promotional company, Mayweather Productions, confirmed on Twitter that he had made the offer, and several local media reports have said the family have accepted.

Mayweather Productions and the boxer’s agency have yet to respond to a request for comment.

The incident has prompted an outcry across the United States and abroad, with numerous pro athletes and leagues speaking out, including NBA great Michael Jordan.

Derek Chauvin, a white Minneapolis police officer, was charged on Friday with murder in the case.