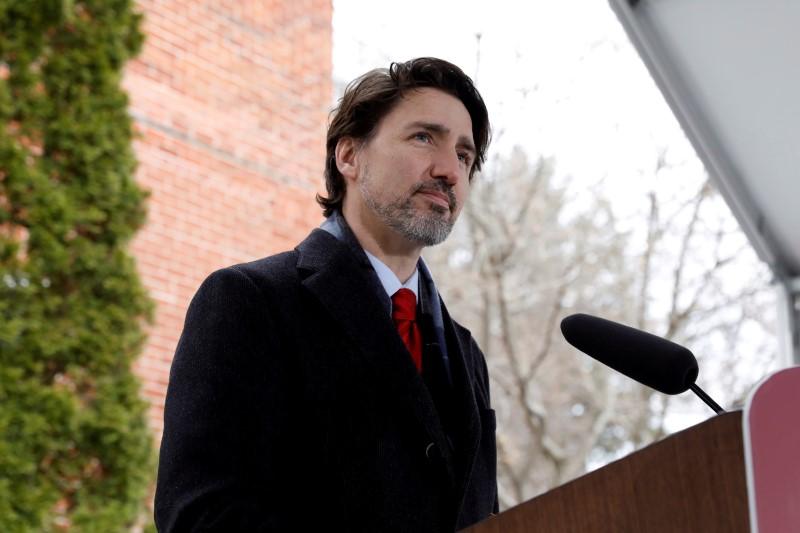 OTTAWA (Reuters) – Canada does not support Russia’s return to the Group of Seven, as U.S. President Donald Trump proposed over the weekend, because it continues to flout international law, Prime Minister Justin Trudeau said on Monday.

“Russia was excluded from the G7 after it invaded Crimea a number of years ago, and its continued disrespect and flaunting of international rules and norms is why it remains outside of the G7, and it will continue to remain out,” Trudeau said during his daily news conference.